April, this should at this point give everyone a sense of spring. “April showers may come your way; they bring the flowers that bloom in May” goes the song. Yes rain but hey, isn’t this so much better than snow. I am sure that right about now our Northern neighbors are sick and tired of the cold and everything that comes with it. My true sadness is that Hockey season, at least at the youth and Junior level, is ending and the long season that seemed to get so enjoyable toward the end of the season will be over. This signifies the beginning of tryouts and clinics and all the stuff it takes to begin anew. Just like the spring and springtime supposed to do start the cycle of life all over again. It also brings the opening of Baseball season for those who truly enjoy our national pastime. College Basketball is at a fever pitch with the NCAA brackets, and all the hoopla that goes with it and NHL Hockey is getting close to starting the playoffs. So much for the roller-coaster slowing down. We are also getting busy at the Aviator Sports and Events Center with the renewed interest of people trying to get the “cabin fever” over with and having some fun and good food.

There are also some notable dates on the April calendar that can cause a bit of anxiety and some heartburn as well. April 15th is tax day here in the USA and depending on which side of it you may be standing on can either mean a smile or a frown. Taxes had begun to be collected on a national level sometime around the Civil War and was only collected for a brief time. Taxes were collected on a more permanent basis in the early 1930’s.  The third Monday of the month is celebrated as Patriot’s Day, not to be confused with Patriot Day which is September 11th; this day commemorates the Battles of Lexington and Concord. These battles were during the Revolutionary War and were fought in 1775. This is a day off from school for some Maine and Massachusetts schools. April 22 is Earth Day. Earth Day is held worldwide where various events are held to demonstrate support for environmental protection.  April 22 is also the start of the Jewish Holiday of Passover. Passover is a commemoration of liberation from slavery and freedom as a nation. Passover begins at sundown and lasts eight days.

Now at this point, most of you have asked why I have not mentioned the most infamous day of the month, April fool’s day. This is the day that has caused some problems and funny moments over the years. Practical jokes are on the menu and being cautious is the norm.

Here are some interesting days of April past;

The amazing month isn’t it. And to be honest, if I had to cover the entire month day by day it would not fit in an article this size. It does though mean that Blue Skies and birds singing in the warmer breeze of the springtime is on tap. The days are getting longer, and the air smells sweeter. Time for renewal and rebirth as well as the beautiful sunsets of the season. Across for the Aviator is a great view of the Western sky. When the Sun sets during this time of year, the beauty of nature’s light show reminds us of what is best to enjoy that we take for granted. At Floyd Bennett Field there are some great areas to visit that are full of History as well as natural beauty and of course wildlife. If you are a bird watcher, there are thousands of species to watch and enjoy. Since this area became a wildlife preserve and is protected under the Department of the Interior, it has become a sanctuary where migrant birds, as well as the nesting variety, come here for either a stopover or to live permanently. And it’s free for those who want to go Bird watching. Just make sure to go over to the Ryan Visitor Center for the guides as well as the maps and other good stuff they have to help you enjoy the experience.

Of course after a hard day of Bird watching and stargazing you will definitely run up an appetite. This is the best time to visit our sports bar in the Mezzanine section where you can dine on some great food and have a beverage. There are also sporting events on our flat screens and daily specials to enjoy as well. There is always a Hockey game or Figure Skating going on in the Rinks or a Basketball, Volleyball or Soccer game happening. These can also be viewed from the Sports Bar area. There is always something for everybody or everybody for something. Planning a corporate affair or graduation party, we do this as well. So come in and visit us and see what we offer, you’ll be amazed. 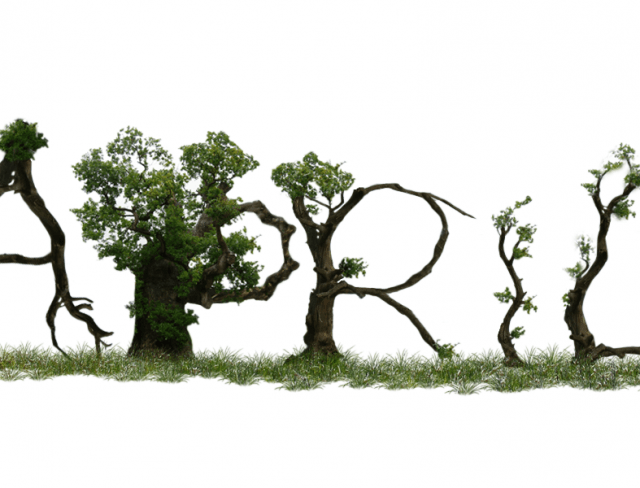 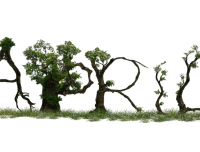