The growth of flag football in NYC is apparent, especially here at Aviator Sports. Our men’s leagues are always one of our most popular programs, and demand is increasing season by season. However, Aviator has never had any programming specifically dedicated to women’s flag football. On Tuesday, August 9th, from 6 p.m. – 8 p.m., the International Women’s Flag Football Association (IWFFA), will be holding a free clinic at Aviator Sports.

Founded in 1997, the IWFFA is an organization built to teach and empower women of all ages about the lifelong benefits of flag football. The organization promotes friendly competition, creates a fantastic learning environment, and spreads a positive message about the role that women can and should have in sport.

President and Founder of the IWFFA Diane Beruldsen, emphasized the international component, claiming one of the association’s missions is “outreach through travel.” Beruldsen has set up clinics and tournaments in Norway, Sweden, Denmark, and Iceland.

“The players in Europe mostly had not seen American football, so they developed their own style of play, which came mostly from reading the actual rules,”  Beruldsen noted.

These differences in style are part of what makes the IWFFA so special. Lately, the IWFFA has focused on the Americas, including events in Canada, Cuba, and the United States. Beruldsen spoke of the culture existing in the more competitive events run by the IWFFA, like tournaments.

“Parents are tired of the mentality of tackle football. We want to promote a culture where athletes become friends off the field,” she said, addressing the contentious nature of the sport. “In tournament play, teams can ‘borrow’ players from the opposition if they are short. Also, we include what we call ‘loose women’s teams,’ where single players get grouped together so that they can participate. Often, these women play especially hard, and become friends.”

One other major difference between the IWFFA and other forms of women’s football is that part of the training done by the organization is for women who want to be involved outside the realm of playing.

Beruldsen said on the topic: “When you coach, you become better as an athlete. We want to encourage overall female influence. Even in women’s sports, the majority of coaches, officials, and owners are men. We want to work towards changing that by teaching women not just how to play, but also how to coach and officiate.”

Female empowerment is just one of the vast number of character building concepts offered to those who take part in the IWFFA’s activities. When asked who she idolized or admired in the sports world, Beruldsen immediately brings up three historic athletes.

“I would say that Sonja Henie, the figure skater, is a big one for what she did for her sport. Also Grete Waitz, the marathoner. She was amazing. And Diana Nyad, the woman who swam from Cuba to Key West. It was her fifth try and she was older by the time she did it! She really showed that it’s never too late.”

Henie’s post competitive career service to her sport, Waitz’ dedication and achievement, and Nyad’s endurance and perseverance are all values that the IWFFA communicates and teaches to its members and athletes. Each of these elements is crucial to sport, and even more important to a growing game.

The clinic will touch on skills like thought process of pass patterns, the objective of offensive and defensive lines, and strategy of gameplay. Additionally, they will teach aspects of coaching and officiating. To register for the clinic at Aviator, visit the event page here . Come learn the wonderful sport that is women’s flag football, and immerse yourself in the values promoted by the IWFFA that been empowering women since 1997. Hope to see you on August 9th! 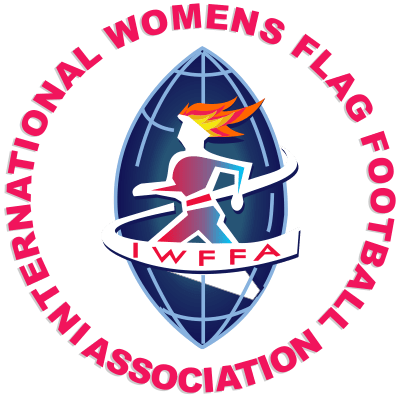 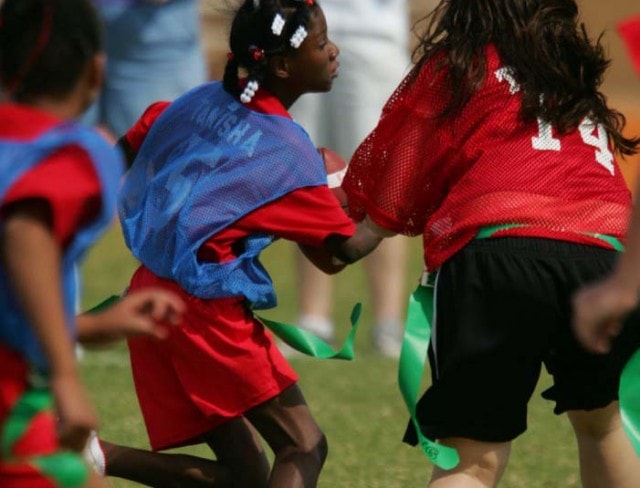 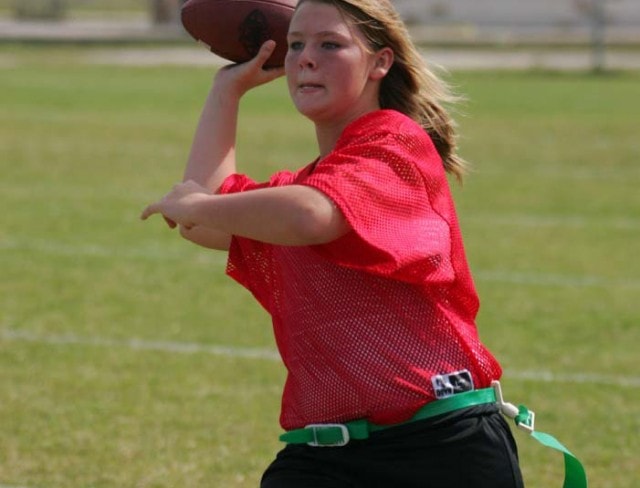 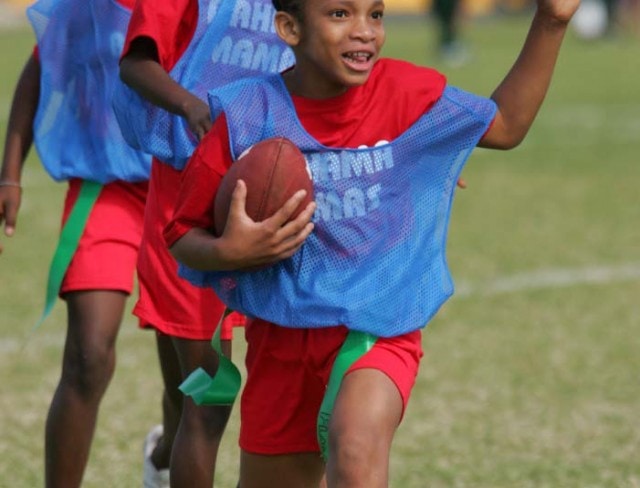 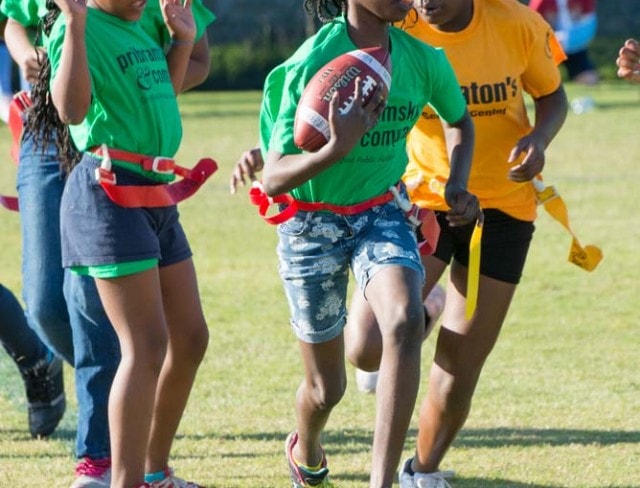 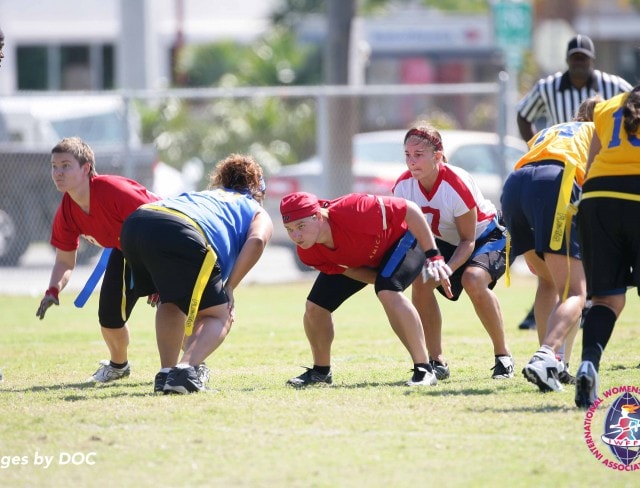 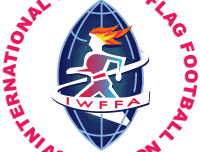 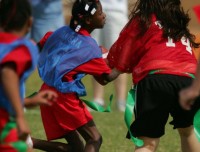 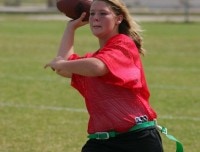 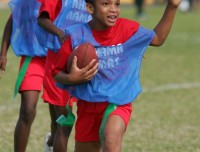 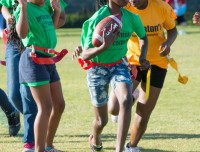 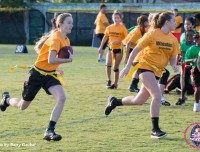 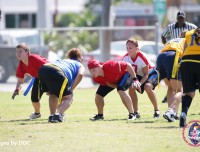