On Labor Day weekend, Aviator Hockey’s U14 team and the U16 team competed in the East Coast Classic Tournament 2016 Labor Day Cup, each winning their respective division.

In the first game of the cup, John Lundy set the tone for the team scoring a hat trick. Trevor Ion provided the overtime game winner in the semifinal to send the team to the final, and the game-winning goal was scored by from Francis Kienzle in the championship game.

The 14U New York Aviators went undefeated with a 5-0 record in the U14 Labor Day Cup – White Division. The team had stellar 34-9 goals scored vs. goals allowed.

Aviator Hockey is just getting warmed up and an exciting season is just starting! Follow Aviator Hockey on Twitter and Facebook for up to date info on their practices, games, and tournaments. Parents, have photos and videos you want to share, email us at katrina@aviatorsports.com. 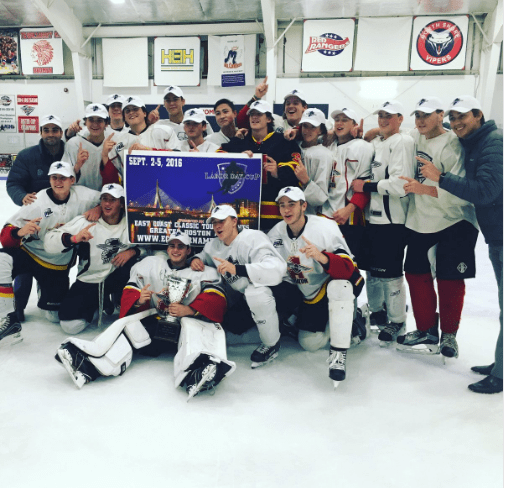 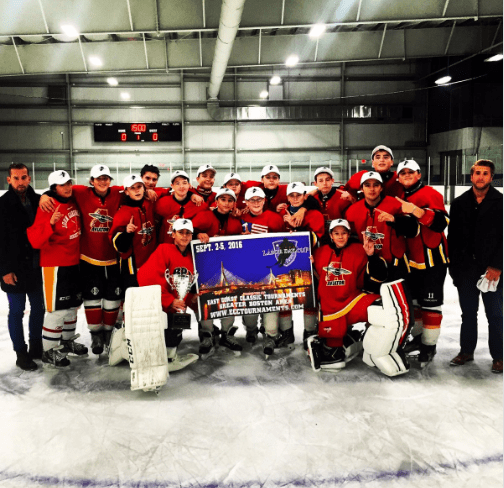 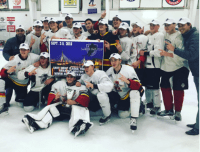 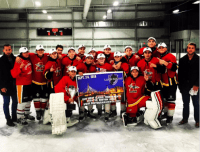