Aviator Hockey has encountered an explosion for the upcoming travel season of two additional travel hockey teams to its ever growing Youth Hockey Program. During the 2013/14 travel season, Aviator Hockey fielded 11 teams but with the recent success of six teams competing in playoffs and the Peewee team winning the State Championship, the program has hit another growth spurt.  They look forward to new players and families joining the programs!

The Aviator Hockey organization has won two State Championships in four years and has had five appearances in four years at the State level. To learn more about the various programs, as well as tryout for the 2014/15 season, please visit our website. 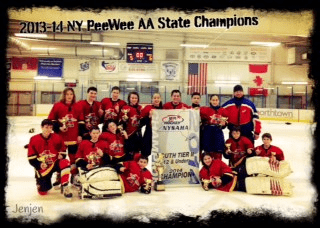 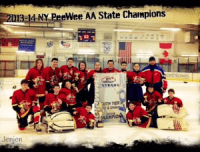