Let’s face it, Knicks and Nets fans. Lebron James didn’t opt out of his 1+1 deal in Cleveland so that he could bring a trophy to New York. With free agency officially beginning at midnight tonight, here are the top five free agents that could, but won’t necessarily, change teams this offseason. 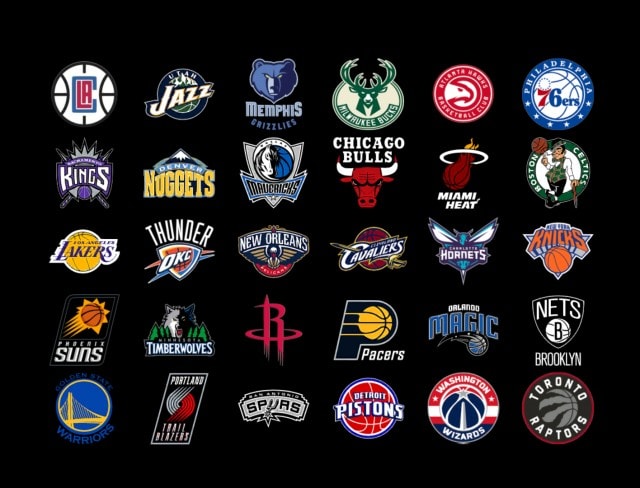 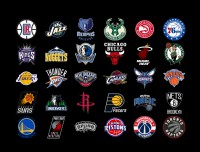