The relationship between Aviator Sports and Team 1-UpEm began while we were in the process of setting up our Retro Video Game Tournament last February. Team 1-UpEm is in the business of keeping some of video gaming’s most cherished treasures alive through refurbishing and preservation. Although some games have found a second wind through re-releases on newer consoles, there’s an appeal to holding the controller that that particular game was designed for.

Take your birthday party to the next level by integrating retro video games seamlessly.

Video games have evolved past the point of the humble two buttons and d-pad, now with multiple button combinations to throw up an alley-oop, creating an accurate simulation akin to your ESPN broadcast. It
wasn’t always like this, however, with classics like NBA Jam and NFL Blitz having more of that arcade feel that anybody can pick up and play. NBA Jam gets the nudge here with ridiculous highlights, such as the one below, and the ability to throw four players on a game for 2v2.

In case you weren’t paying attention to the box office in the past decade, superheroes have been dominating culture and the hearts of a generation, and they’re not going anywhere anytime soon. If you’re throwing a superhero themed party, you can’t go wrong with the classic arcade fighting game: Marvel vs Capcom 2. Containing an overwhelming roster of 56 characters, you can have staples such as Iron Man, Captain America, Hulk, Spiderman, and Wolverine headlining some of your dream superhero match-ups.

The Godfather of gaming is selling this guy short. The selection of games can’t be overstated when it comes to Mario. Looking at just the sports selection makes us at Aviator Sports jealous, with his tennis, soccer, golf, and baseball games all so much fun, on top of being so easy to pick up and play. Although Mario Kart is a close second, we’re going to give the edge to Mario Party for the best party game. Whether you play the traditional board game or a collection of mini-games, there’s an appeal for anyone of any age.

To learn more or to book a Retro Video Game party, check out our dedicated page right here. 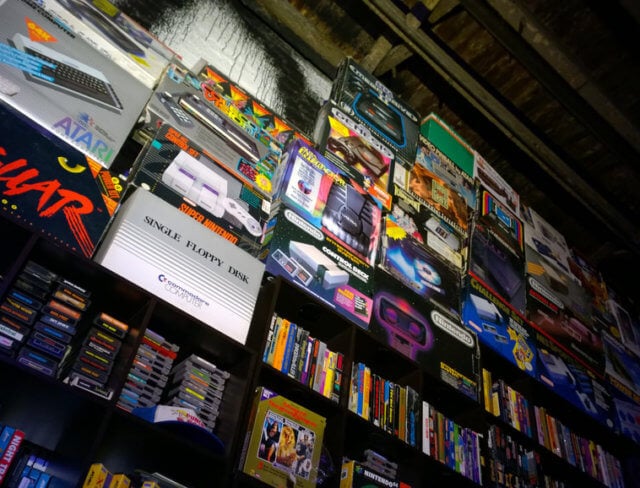 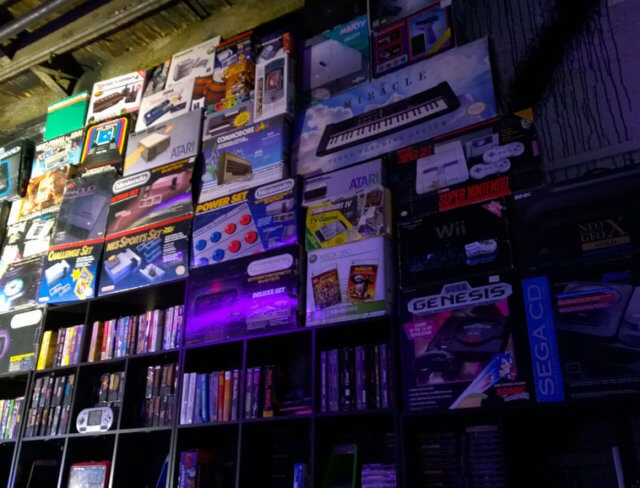 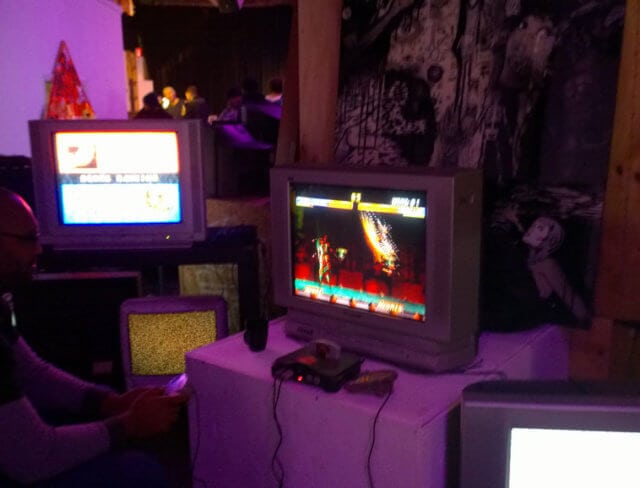 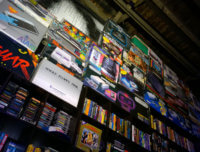 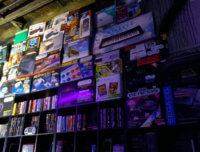 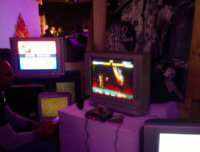