April 28, 2015 – The youth hockey program at Aviator Sports and Events Center will advance to Tier 1 hockey program, the highest level recognized by USA Hockey. The change will occur during the 2015-16 season following four seasons as a Tier 2 organization and fewer than 10 years after the program’s formation. Since 2007 Aviator’s hockey program has expanded from 25 participants to 13 travel teams, becoming New York City’s destination for Tier 1 hockey in the process.

“This is an accomplishment that would not have been possible without contributions from countless people. It’s a reflection of our staff, the volunteers, all of our hockey parents, and of course, the athletes themselves,” Aviator Sports Hockey Director Chris Werstine said. “This is the next step toward a nationally competitive hockey program.”

The program’s advancement will occur fewer than three months after Aviator’s Tier 2 14U team traveled to the Super Series Tournament in Buffalo, New York. The squad proved capable of holding its own against stronger Tier 1 competition, including one victory. The 14U team went on to defeat Brewster by a score of 6-5 in a Long Island Amateur Hockey League (LIAHL) championship game that required two overtime periods to decide. They would go on to make the final four teams in the state championship tournament before losing to Niagara in overtime.

“The LIAHL has been very supportive throughout the application process, which is a testament to their professionalism,” Governor of Aviator Hockey Club Jim Traynor said. “We hope the shift to Tier 1 will provide New York City an opportunity to eventually develop ice hockey players for the highest levels. We envision a program that will allow kids to showcase their talents for the college level and beyond.” 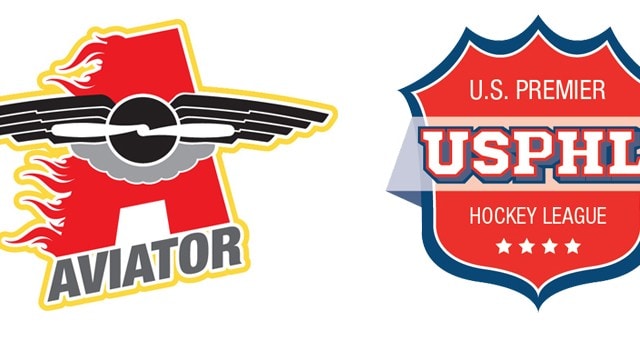 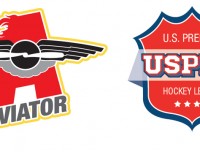