Francis Kienzle has been at Aviator Sports since the doors first opened in 2006, he was 6 years old. He is one of the original Aviator Atoms, in the first Atoms class, playing under the same coach as he is today, Chris Werstine, for 11 seasons. Now a high school senior, he has grown physically and emotionally and has come to recognize and utilize his strengths.

Not only does Francis fulfill the role in performance leadership with his strength, aggressiveness, and sound stick handling, he is also a positive influencer. His seniority and veteran status as an Aviator hockey player has earned him the role as a strong team leader, attributed as the “glue of the team.”

What is your position?

How did you get into hockey?

I got into hockey because of my older brother, Chris Kienzle, who was a hockey player and now a hockey coach.

What is your favorite thing about hockey?

What is your best game memory?

It would definitely be winning the state championship as well as sectionals when I played as a Squirt.

Can you share a hockey tip that you found works for you?

Always practice like it’s a game; every rep at full speed and high intensity.

Who is your favorite professional hockey player?

Do you have any advice for younger hockey players?

My advice is to always love the game, no matter how difficult or unfair it may be. In time, it will always love you back! 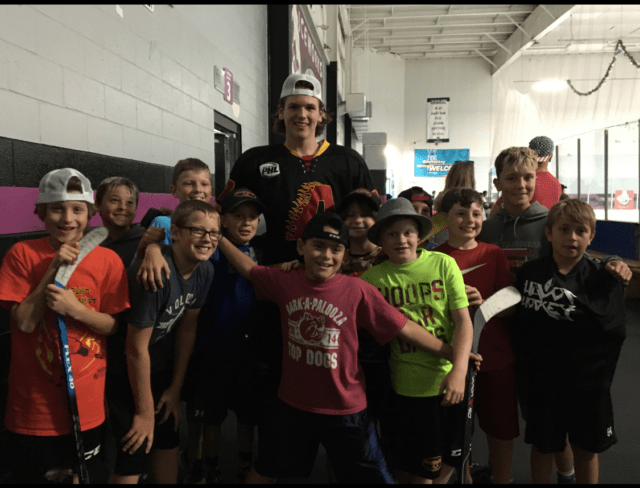 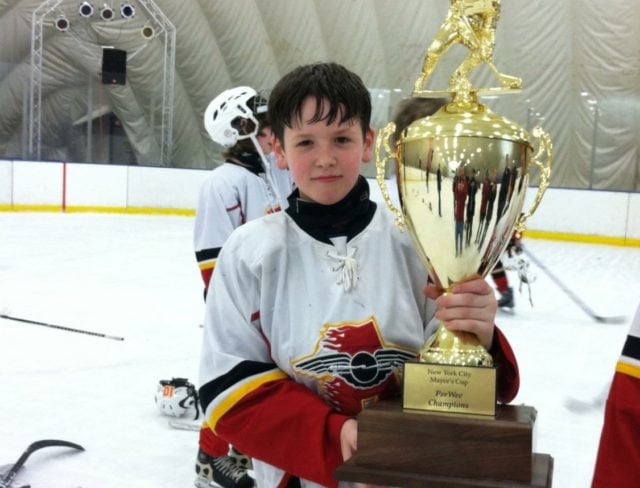 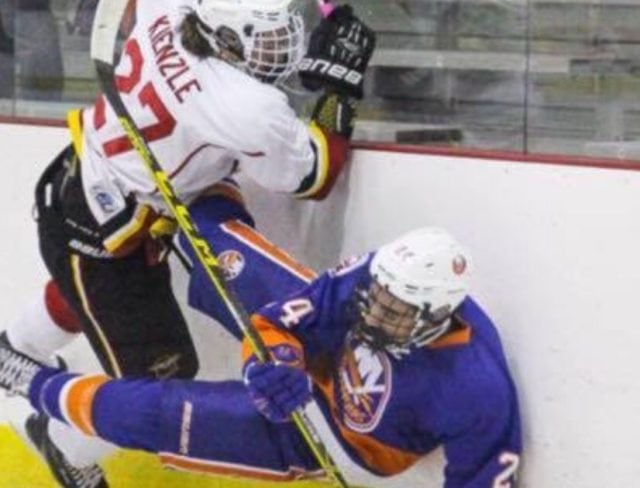 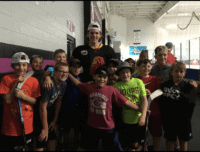 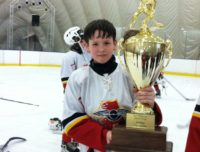 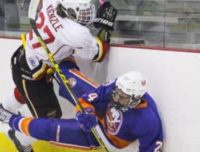