Aviator’s Peewee Minor Travel Team are crushin’ it on the ice!

Money in the bank, they are unstoppable and show promise with their hot start into the season. After 9 games, Aviator’s Peewee Minor’s record is 8 0 & 1. While much of the success can be attributed to their agility and endurance, this brand new team, most coming from our In-House program, has been training together since April. They have certainly jelled together and formed a solid team!

The team’s stamina has been prevalent with each game, outlasting opponents PAL 4-0 in September. The team as a whole is in exceptional physical shape and pride themselves on moving the puck and passing. “Pass first ask questions later” Coach Werstine’s motto has instilled on them.

Led by Dominick Hetes, an exceptional player who came out of Aviator’s in-house Program, has thrived at the travel level. Dominick is proving himself a leader on and off the ice, who empowers his teammates to stay focused. Goalie John Diclementi is a great asset who has been steady in the net. Six-foot Blue Liner’s John Orlando and Timothy Ganun are tremendous imposing figures that tower over players.

We have seen exceptional coaching and training from Chris Werstine. There is no doubting the talent and potential that is there and Coach Werstine gives praise to his players for their determination and focus. “This team listens and absorbs, they are like sponges and exude the skills they have learned. They want to get better and work extremely hard in every practice. The group as a whole is in exceptional shape and performs well together as a team. I’ve got 100% support from the parents and kids, everyone is onboard and it shows.”

Aviator’s Peewee Minor team have set both short term and long term goals that have been beneficial and noticeable. Their Short term goal to stay consistent, outwork the other teams, and be respectable have been a huge success thus far. Since getting off to a strong start, Aviator’s Peewee Minor Travel Team have their eyes set on winning the division and ultimately win the playoff championship. 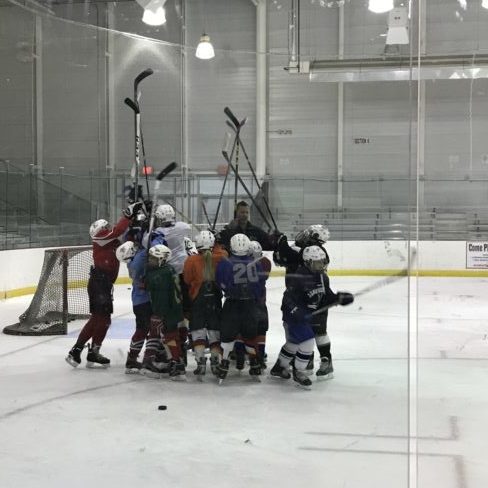 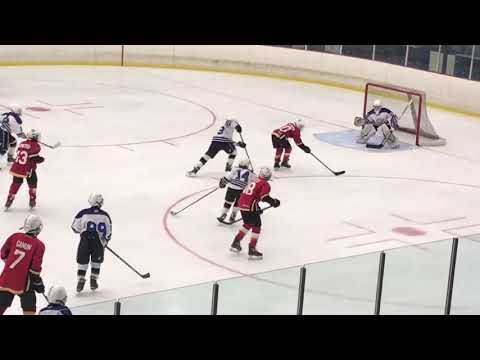 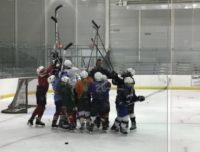