Every new beginning comes from another beginning’s end. Aviator Hockey Peewee Minor travel comes up short in the LIAHL Finals this past Saturday at Dix Hills Long Island, the Peewee Minor team lost in overtime 4 to 3 to the Dix Hills Hawks.

Although the outcome was not want the team wanted, the group had an outstanding year, winning the Regional Silverstick (Connecticut) Advancing to the International Silverstick Finals (Canada) and making the cross over. In addition the Silver Stick success, the squad won the LIAHL Regular Season Peewee Division with a whopping 16-1-3 Record.

The most compelling story of the season had to be that this team was essentially put together from scratch. Numerous players were either cut or released from neighboring travel organizations and coach Werstine took what he had, making the team a true success. Contending for a championship is a big feat for this fresh faced hockey club. Congratulations on a fine season. 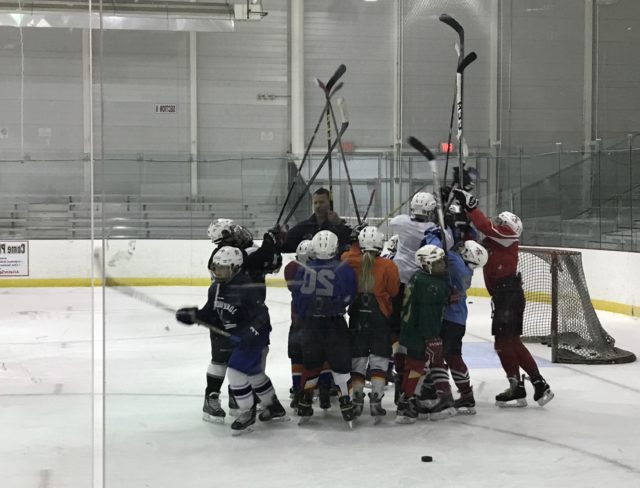 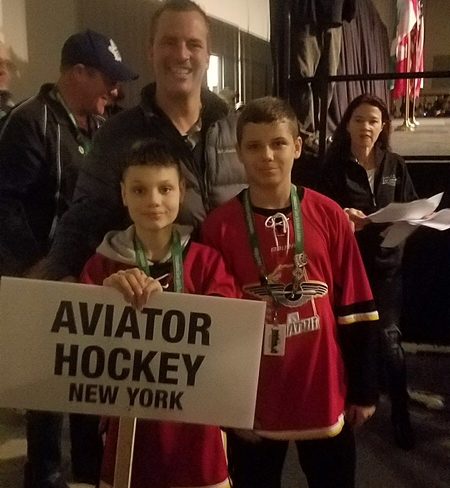 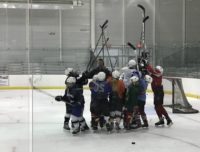 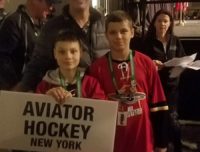