Here we go again with that bright Sun and those clear crisp nights. Terrible isn’t it? So terrible that I actually have to turn the heat down in the house and open the windows.

Letting in the fresh air, what is this world coming to I ask you? Spring chapter 2 is here and while April showers were a bit of a soggy nuisance along with those terrible northeastern winds, those bursts of pollen, well, there wasn’t a dry eye in the house (sic).

Chapter 2 is a stepping stone to summer heat and long days of much sunshine granted us those vitamins (A and D) we have been in short supply of.

Star-filled skies and red and blue sunsets are back as well as the birds singing a song of, “It ain’t gonna rain no more no more”.

What I love about this time of year is the overlapping of my two favorite sports, Baseball and Hockey.

Watching the Hockey playoffs, even without a horse in the race, is exciting as well as entertaining.

Having been involved in the game of Hockey for a long time gives me the opportunity to see players, whom I have known since they were quite young, go on to the professional ranks and compete for the hardest trophy in any sport to win, Lord Stanley’s Cup.

It is also the time of the year where I can sit back and listen to the beautiful chirping of the sometimes boisterous “Boo Birds” or as they are known by their proper Latin names; Mets and Yankee fans.

It is a glorious beginning to a long and hot summer and a great segue to another season of the Biscuit or in laymen’s terms, Hockey, and such is the circle of life.

About a week ago I was stopped in the rink by a parent of one of our players.

She told me she raid the Snippet for April and was amazed that, not only did I know how to put two words together, but she actually had an “I did not know that” moment.

There were actually some trivia tidbits that were pretty cool and informative and ended the conversation with, “yes I will treat you to a cup of coffee.”

Theses snippets started by me when I was actually coaching out on Long Island and had started to work at the Aviator Sports and Events Center.

They were aimed at Hockey parents who were frustrated with the actions and terrible behavior of parents and players throughout the long season.

They have also served as a guide to help first-time Hockey families cope small problems that had a habit of growing if they weren’t corrected in short order.

Continuing with writing this page for my home away from home (for the last 12 years) has given me the opportunity to reach some new faces that have come to our shores.

This gives some of our newest family members an opportunity to learn something new and most certainly enjoy our facility when they simply walk through the door for the first time of many.

It is also encouraging the younger ones to be a bit more inquisitive and realize that they are walking through the same ground where History was made.

The same space occupied by the real people who lived through a bygone era when our country was a bit younger.

History is forever and to be inquisitive and learning it will make more things make sense.

I also spoke to this young lady about the possibility that someone will look at the days in history here in Snippets and do a bit of research to see whom and what these people are actually known for.

There is a bit of ancient argument here about the origins of the name and a brief explanation of the names meaning.

The word May comes from the Latin name Maia who was identified as the Roman Goddess of fertility (aka Bona Dea) who was honored by the Romans at this time of the year.

May is the month of true spring and rebirth and thanking her for the process.

There are meteor showers that can be seen from areas, not a washed in street lighting and satellites galore in the north, west, and south.

The birthstone is Emerald, which is related to fertility, rebirth, and love and the flowers are Lily of the valley and common Hawthorne.

Here are some significant dates and some notable birthdays;

– 1937 the Hindenburg crashes in New Jersey

5/7 – 1847 the American Medical Association is founded

– 1998 the last episode of Seinfeld airs

– The Nickel is introduced

1980 the Empire strikes back opens

– 1883 the Brooklyn Bridge opens to traffic

– 1927 the last Model T Ford rolls off the assembly line

Well, there you go another month to enjoy! We do have some interesting things going on at the Aviator and one, in particular, that will get you out of the house/office for a little R and R.

The Golf Center is open and the tees are waiting. The Driving range across Flatbush Avenue is open to working on your driving skills, short game and pitch and putt for anyone who wants to have a little fun.

The Riis Park “Par3” is open as well and your short game can be tuned up.

The weather is getting to where you can start to truly enjoy outdoor activity. Not sure of what you pleasure will be, then book a guided tour and look around.

Also, a favorite of mine is the Summer Camps that we run. In particular, the Aviator Hockey School Summer camps.

All you have to do is ask, email or phone and someone will assist you as soon as humanly possible.

We have a great time and believe me that hard work does pay off.

Plus, all the usual activities that go on all year round.

‘Something for everyone and everyone for something!”

The first step is through the door. 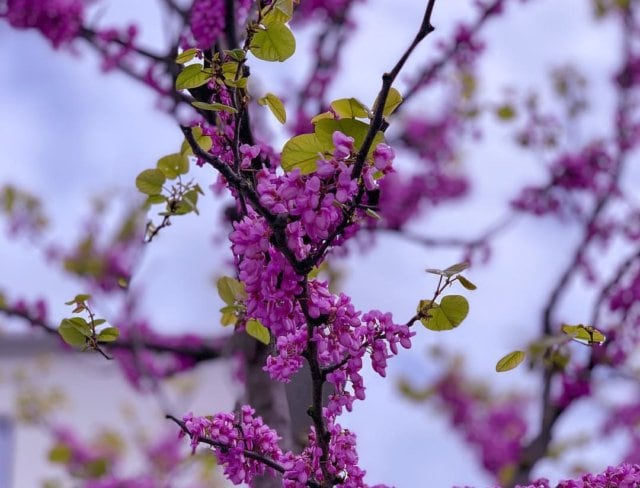 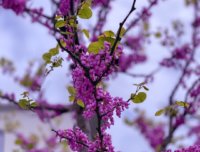