Coach Lee from Dutch Total Soccer passes on a motivation technique he used when he was younger that helped drive him to coach today. He encourages all his soccer students to watch their favorite players. You can learn a lot by watching, great players have great techniques and watching them play can help absorb their solid skills. Coach Lee also said that watching videos of players inspires kids to go out and play helping them learn even when they are not at soccer class.

Coach Lee sent us these videos of his favorite athletes that help motivate him, and he hopes they motivate you too!

5) Steven Gerrard – Currently still a player for LA Galaxy. Played for Liverpool from 1998 to 2015


Aviator Sports and Events Center offers a variety of soccer programs on our state of the art indoor and outdoor turf fields. Soccer programs range from clinics, camps for youth players and leagues for adult players. Dutch Total Soccer trainers will train and coach using the Dutch philosophy which means technical and tactical development will receive top priority. 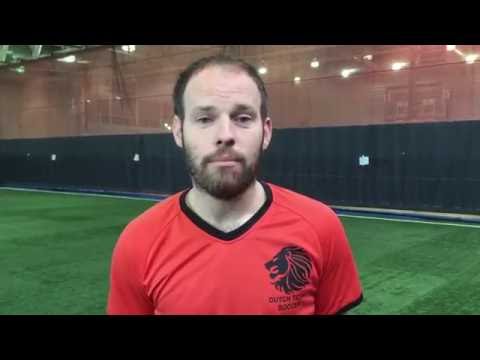