On Saturday, October 1st,  with a 3-1 win over the Syracuse Stars (2-4), the New York Aviators (1-5) earned the first win of their inaugural season at Cicero Twin Rinks.

The team was buoyed by the return of starting goalie Francis Asselin who was back in action after a groin injury. Asselin had 35 saves during the game. “Francis played a fantastic game for us and is a real leader on the ice,” said Aviators head coach Jeremy Meehan. ” All around it was a great effort in the defensive zone as well as the offensive zone. Anytime you have a team come together the way they did on Saturday night they will be a real tough team to beat.”

Alex Sprague got the Aviators on the board at 5:22 of the second period, assisted by Justin Erman and CJ Baradburn to give the Aviators a 1-0 lead. The Stars tied it up at 6:30 later, but Erman’s goal off an assist from Cam Lanier at 17:13 gave the Aviators the lead for good. A few minutes later at 19:59 Lanier tacked on the insurance goal, assisted by Sprague.

With a taste for victory, the Aviators have been hard at work with on-ice workout and off-ice workouts at Aviator Athletics in preparation for an upcoming home series against the Islanders Hockey Club.

“We know what we need to work on this week in practice and hopefully get a few more points this weekend,” said Meehan. 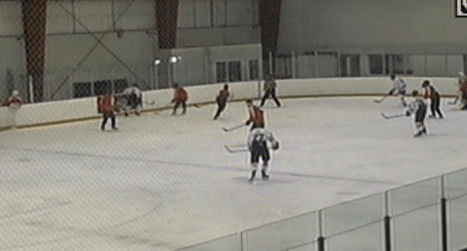 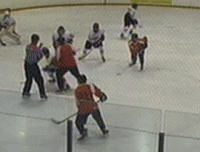 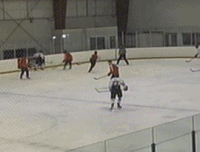