Our New York Hockey Team is the Best in the Country

OUR NEW YORK HOCKEY TEAM IS FIRST IN THE COUNTRY

There are currently 140 teams playing in the USPHL Tier III hockey league, none of which are playing better than our New York Hockey Team, the Aviator Junior Premier Team. The Aviators have carried their early season success into November and are looking to take it into the postseason

The New York Aviator Premier Team is sitting at 20-3, not only winning but winning convincingly, outscoring opponents by 13 goals. This type of form has been consistent throughout the season, as the Aviators currently boast a record of 14-3 and an overall goal difference of plus 91 on the season, which has been enough to earn them the #1 ranking in all of tier III hockey.

When it comes to ice activities, there is no better destination in New York City then Aviator Sports and Events Center. Offering everything from Open Skate for recreational fun, to competitive teams in Hockey and synchronized skating. The latter offerings have been a source of pride for Aviator’s Ice Program, excelling in recent competitions on both a Regional and National scale.

Hockey Director Chris Werstine credited the team’s cohesiveness and team-first attitude as main factors for the team’s success saying “We knew we had the talent to compete at this level, but once we saw the player’s willingness to buy-in from top to bottom, we knew this could be a team capable of something special”.

The New York Hockey Team didn’t have light the world up last season, finishing two games below .500 but advancements in recruiting this offseason have done wonders for the club as they’ve proven to be a terror to their opponents allocating 40 points, tying them for best in the league.

SYNCRONIZED SKATING FINDS ITS OWN SUCCESS

“We couldn’t be more proud of our skaters, this was a truly great moment for our program, one we hope to build upon as the program progresses,” said a beaming Slava Rozanski, Director of Ice Skating at Aviator.

Progression seems to be the key factor in what comes next for both these teams. As the old adage states, it’s not how you start it’s how you finish, and with what these teams have shown they are capable of doing, the finish of both seasons will be worth the watch.

For the upcoming schedule for the Aviator’s, check out the Events Centers website at: https://www.aviatorsports.com/sports/club-team/usphl-junior-premier/

To keep up to date on with what we hope will be continued success of the Premier team, check out USPHL.com

For more information on Aviators Figure Skating follow the link below: https://www.aviatorsports.com/sports/figure-skating/synchronized-skating/ 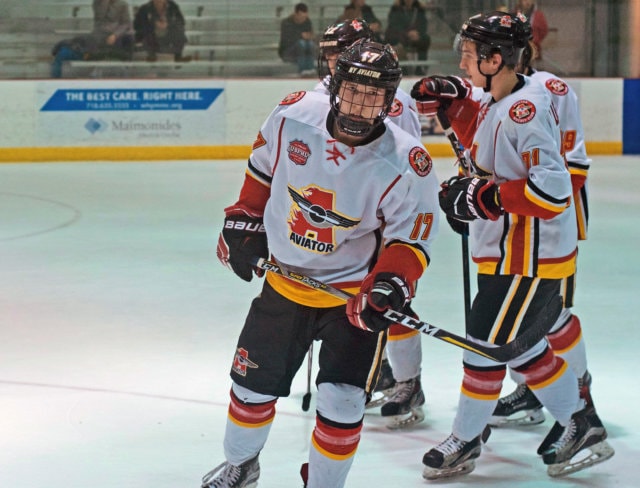 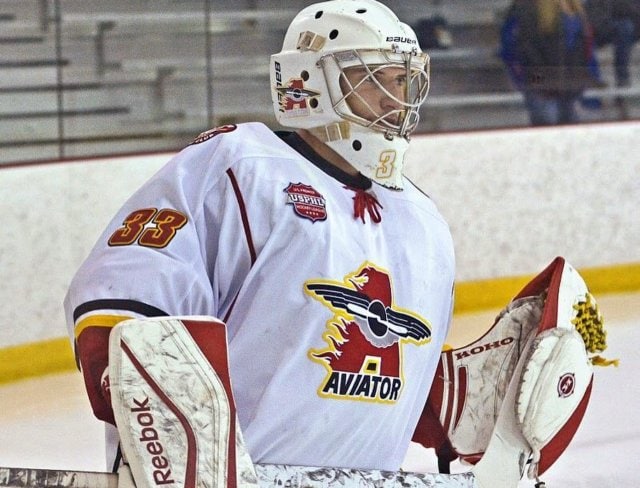 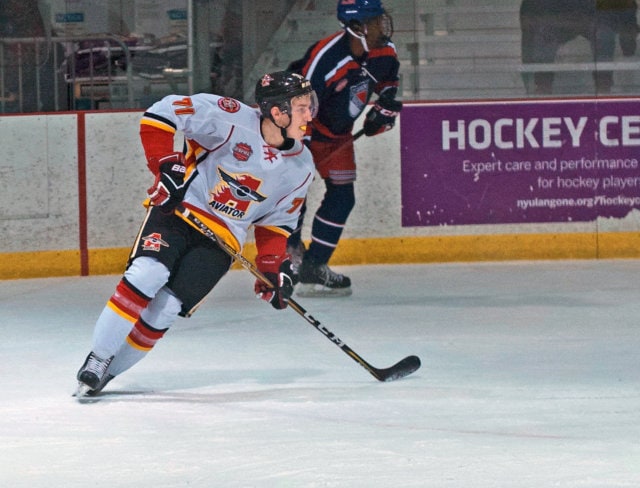 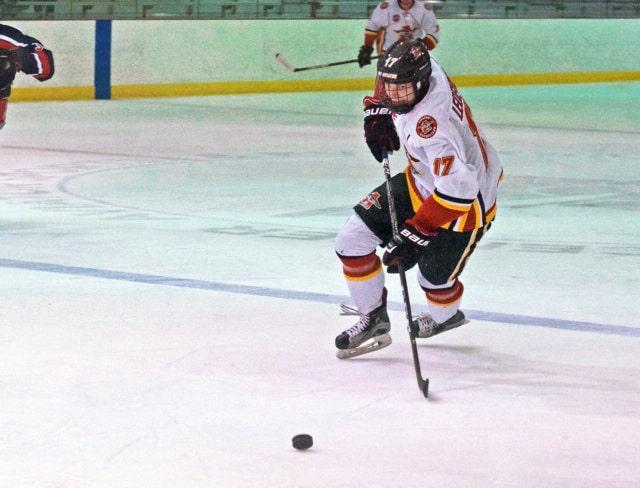 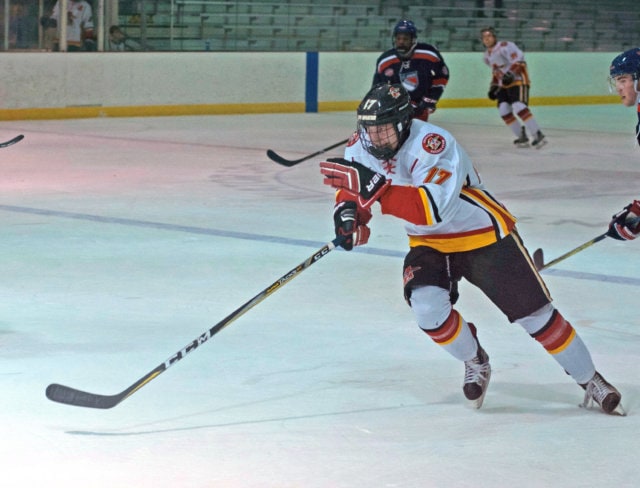 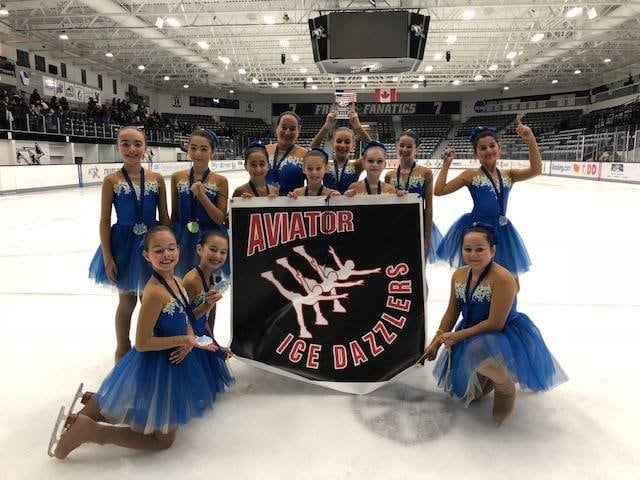 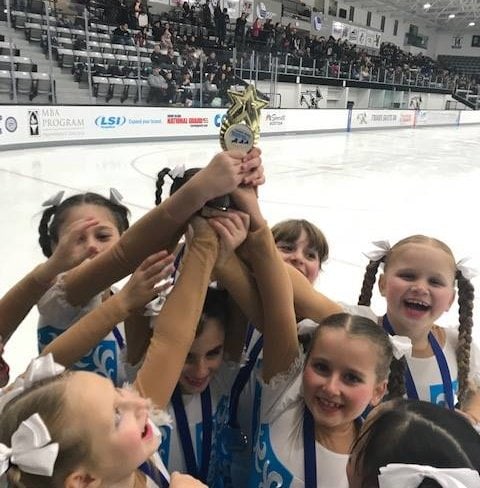 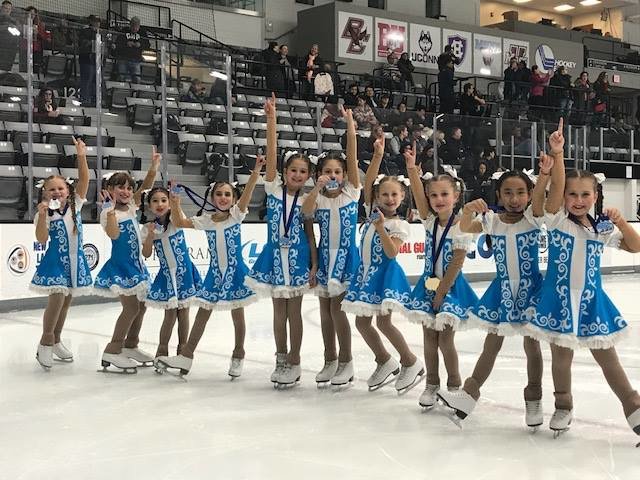 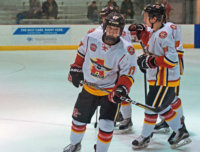 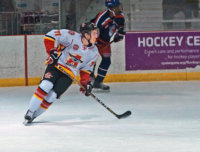 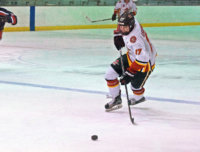 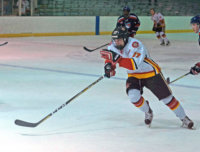 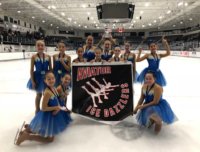 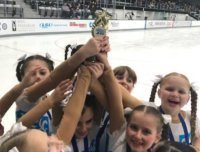 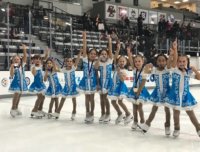