January 2020, who would have thought that the number of my childhood, which was a year often used in science fiction, would actually happen?

I still cannot believe that the future is here although there are not too many flying cars nor commercial flights to the moon and beyond.

It always seemed like such a fantasy to read about space travel and such modern conveniences such as computers and artificial intelligence that could turn off your house lights and start the coffee maker.

Geez, coffee makers when I was a kid was whoever got up first and put the pot on the stove.

I used to listen to my parents talk about how sometimes they would steal potatoes from the grocery stands to make a meal for those who had no money in their pockets.

They sometimes went without the necessities that we take for granted these days and had only the newspapers and wireless radio for entertainment.

They would read books and find adventure far from where they lived with possibly a new pair of shoes once a year.

We would listen to their stories and wonder how they survived through some of the hardships they had to endure.

They did so and raised a family into another era where we would watch the birth of video games and advancements in how we lived to which we couldn’t believe able to survive without.

There are now those who cannot live without a cell phone and a laptop to have social interaction and make their lives that more convenient.

Yes, there are some that still do without and the sin of it all is that we are now in the 21st century. So what is in store for this marvel of time that at one point looked like it was an unattainable number for those who grew up in the 50’s and 60’s?

What lies ahead is always the anxious mystery that looms over us like a tidal wave of uncertainty.

There is always the tried and true way to have fun and laugh while being with those you love.

I see it every time I go into work on a weekend and see the kids laughing and having fun.

Watching families Ice Skating together and loving the brisk cold challenge of staying upright on skates.

Parents watching their children jumping and flipping in the Gymnastics center challenging themselves, and sometimes each other, to who can finish the exercise and still smile like it was easier than it actually was.

I was watching the Bumper cars on Ice the other day and you can actually see folks getting silly with it.

Everything does not have to be a challenge in life as sometimes you just forget your troubles for a bit and take a mental staycation.

Not everything has to be a worry and laughter and joy can always provide the best medicine.

This is not entirely a cure-all for all of what we need to deal with in life but even though all of our issues will still be there it is nice to forget them for a few minutes and come back mentally refreshed.

So what I can tell you is that besides the fact that the days are shorter and the nights are long.

There is some free stuff as well that certainly will not tax the wallet or the brain as well and not one of them costs a dime.

Beautiful sunsets and crystal clear starry nights of wonder and natural awe. Imagine how beautiful and serene the winter sunsets can be at this time of the year while the fiery ball of energy dips into the ocean beyond the Rockaway’s and over the Jersey shore.

I am extremely fortunate when I begin my day early or leave just at the right moment when I can stand in our parking lot and watch the Sunset and the Stars begin their rebirth in the orange-blue hue at the end of the day.

Free admission to a sky that belongs to us courtesy of Mother Nature in all of her majesty.

This is what the brisk sometimes uncaring month of January has as a peace offering to the snows and icy days ahead.

For in harsh times there is always a ray of beauty if you know where to find it and find it you can.

January is the first month of the year and the first of seven to have thirty-one days.

On average it is the coldest month of the year here in the Northeast.

Named after Janus the god of beginnings and transitions. January is taken from the Latin name Ianuarius. Birthstone is Garnett and Flower is Galanthus.

Some interesting days and birthdays of the famous and infamous as well. If you don’t recognize the name than Google it for more info and historical significance.

1870 construction of the Brooklyn Bridge

1972 NASA announces the development of the Space Shuttle

1909 the magnetic South Pole is discovered

1976 President Marcos named president for life of the Philippines

1911 Eugene Ely lands the first aircraft on a ship

1957 Israel withdraws from the Sinai Peninsula

1958 Explorer one is the first successful US Satellite launched

What a month for history, Hockey and staying busy while the shorter days become longer.

Before you know it the Spring will be here and the cold mornings will be a memory.

Come on out to see what we have in store for you to break the winter boredom.

www.aviatorsports.com is your ticket to fun and excitement, food and fun. Go to the website and see what’s going on.

Free parking, the door is open and the heat is on. The only step you need to make it through the doors where your next fun time is waiting.

“There is something for everyone and everyone for something” 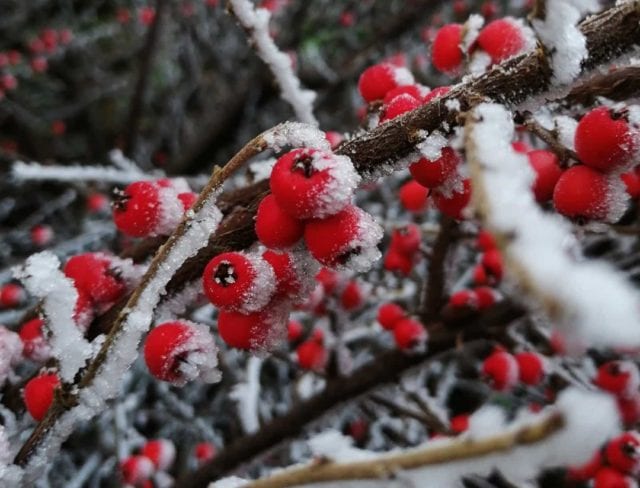 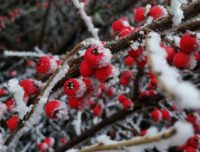