Here we go again folks; it’s a new year and another long winter to put up with. I catch myself wondering why I complained so much about sweating during the summer months and how I longed for the crisp cool air and winter breezes making my bones freeze. Then I remember that every beginning has an end and every end has a beginning, or so it goes. February (pronounced Feb-U-Erry)  is the gateway to warmer weather and longer days. Not having as much sun will definitely reduce the Melatonin levels and since you are now low in Vitamins A and D you are one “cranky-bankey”. Although this month is by far the shortest of the year there are some pretty cool, no pun intended, stuff to do, to remember and to enjoy. We do have some Historical celebrations, meaning get of the cell phone and read a book, of note that may just increase your brain capacity and make you a Hockey fan. Sorry, job security plug there. The month also gives us the opportunity to pay attention to one of nature’s less revered creature, the Woodchuck or Hedgehog as it’s known. By the way, how much wood can a woodchuck chuck if a woodchuck could chuck wood? I don’t really know either but would like to see for myself. Is the winter over yet?

February is the second month of the year as well as the shortest as well. There are generally 28 days unless it is a “leap” year. A leap year occurs every fourth year as a corrective measure, because the Earth does not orbit the Sun in precisely 365 days. In the Northern Hemisphere it is the last month of the 3 months of winter. In the Southern Hemisphere it is the last month of summer. Taken from the Roman month of Februarias which was taken from the Latin word Februum, meaning purification. Since it has only 28 days, and this is a pretty cool fact, it can be the only month without a full moon. Yes, this means that another month can have 2 full moons. The Zodiac signs are Aquarius (until 2/19) and Pisces (from 2/20 on). The Flowers are Violet and Common Primrose and the Birthstone is Amethyst.

Some notable days are:

Black History Month began in 1915 , half a century after the 13th Amendment to the US Constitution was passed to abolish slavery in the United States. The second week of February was chosen to coincide with the birthdays of Abraham Lincoln and Frederick Douglass. It wasn’t until 1976 that President Ford had officially recognized Black History Month, calling upon the public to “seize the opportunity to honor the too often neglected accomplishments of Black Americans in every endeavor throughout our history.”

This was actually, in modern times, started by the English to celebrate romantic love. It has grown to the behemoth of a holiday, unofficial according to the government, to where candy and flowers are sold by the millions. If you count all of the “handmade items” you’re talking billions.

Buy your Hockey Coach a cup of Coffee Day

Ok, this really isn’t a holiday or day of remembrance. But hey, I have to give it a try and the best case scenario is I get a cup of Coffee.

Every February 2nd we wait for that prognosticator of prognosticators to tell us, through nature’s way, whether spring will come early or we suffer through 6 more weeks of the cold stuff. This has grown throughout the years to where there are parties and celebrations. Gathering at site where the Rodent of distinction gets taken out of its warm burrow and if it sees its shadow it’s 6 more weeks of long underwear.

This is the party where you indulge in everything before you repent and fast for 40 days starting on Ash Wednesday. This is a traditional has become an official holiday I the State of Louisiana. People come from all over the world for this celebration that lasts all night long.

This occurs 46 days prior to the Christian celebration of Easter. It is a representation of mourning and repentance. In certain faiths you are encouraged to fast from something at least once a week as well as adhering to “giving something up” as a sacrifice and form of repentance.

This is a combination of the celebration of both Presidents Washington and Lincoln.

February is a short month but there seems to be a lot to pack in in a little amount of time. Considering the fact that every month, for the last year, I have been touting what a great place the Aviator Sports and Events Center is and can be if you want to have some fun. There is also the Historical significance of being on Floyd Bennett Field. There have been quite a few famous and not well known Aviators that have actually walked in the same Hangars where we are located. Not 200 feet from our doors is the Ryan Visitor Center where you can walk in to the airport like you would have in the early 1930’s. Why not come and visit and while you are here go Ice Skating. Watch a Hockey game or play some Basketball. Go upstairs to our Sports Bar and dining area and enjoy the many monitors showing whatever games are available at that time. Curios? There are brochures with monthly programming and events that go on all year long and as I love to say, there is something for everyone and everyone for something.

Come on in and have a look! 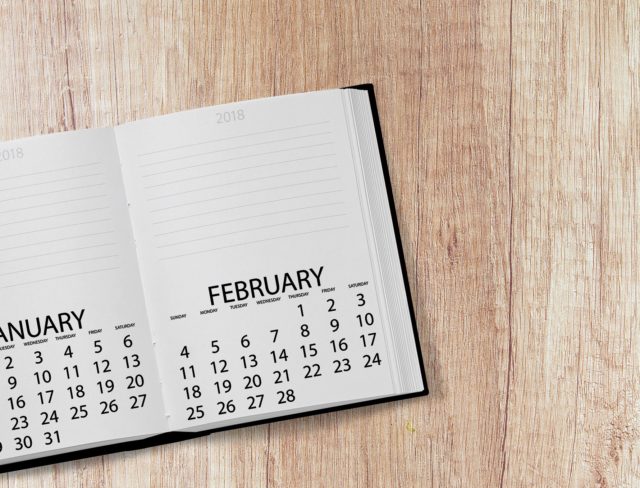 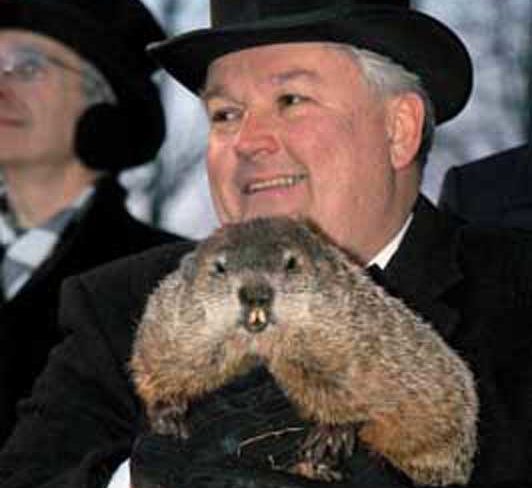 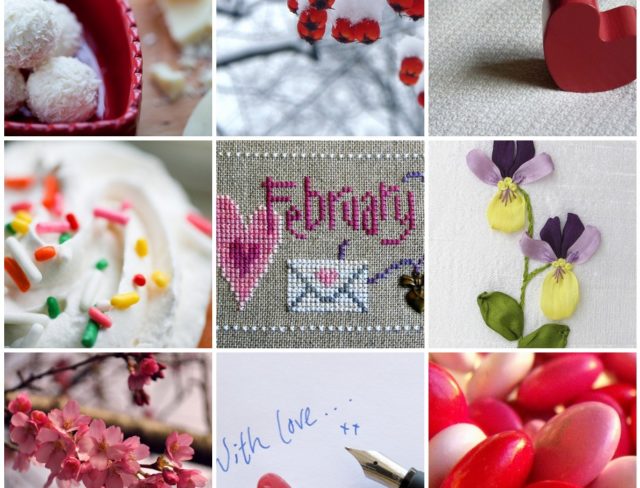 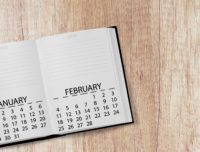 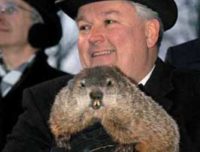 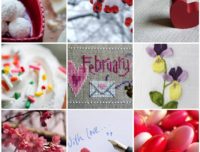