Hard to believe we are here again in the tease after such bitter cold and sometimes nasty winter.

Not too much snow at all in NYC but it was at times a chore to listen to the Weather Forecasters get it wrong repeatedly.

Then the reports would come in from family in upstate New York and the Midwest who would chuckle at what we had feared at every time the sky would turn grey and cloudy.

Many years ago we had a snowstorm that virtually crippled the Northeast and shut everything down including transportation in and out of the city.

Long Island was no better, and everyone was amazed at the lack of response from the mayor at the time and the NYC administration who did not act until the city was virtually closed.

Bread, Milk, and Eggs became new luxuries due to no deliveries for quite some time due to blocked roadways. Yelling “get Milk and Bread” had become a catch phrase and is a running joke in modern times.

I can remember my father, who was a plumber, leaving the house with a couple of tool buckets to help those who had no heat or water on foot.

There was no way to get anywhere with a car and buses were not able to get down their routes. Of course “snow days” were magical times where you stayed in your pajamas until noon watching cartoons on TV, which most stations were smart enough to run them, gorging on bowls of cereal and waiting for the rest of the kids on the block to venture out. The first would lead to many, and then the real fun began. In today’s world, the kids have a hundred or more forms of entertainment and the cold and chilly outdoors is not on top of the list.

But hey! It’s spring, and the sun is shining, the Birds are chirping, and the Squirrels are running amuck across the roofs and fences like they are on the deck of the Titanic. Time to wash the car, the windows and screens as well as about a hundred or so other items on the list that hangs like a neon sign, flashing that message of “get it done!” Not all is terrible about the spring and all that it brings; there are some beautiful sunrises and sunsets, azure blue skies of chilly contentment and the rebirth of Mother Nature’s splendor. “Thirty Days hath September, April, June, and November…..

The Romans named the month Aprillus which has been speculated to have been derived by the Verb”aperire” which means “to open” as in the opening of spring.

The month’s Birthstone is Diamond. The Flower is Daisy and Sweat Pea which has its origins from Sicily and the Aegean Islands.

Those warriors of the warmth have started to venture out of their caves and are seen daily around this time enjoying the knell of winter and packing into the city parks.

Spring also is the rebirth of all of the vegetation that surrounds us, and the pollen begins its journey from the trees and plants to your nose. Still too chilly for you or just still too cold.

We have the perfect solution to this. Spring at the Aviator Sports and Events Center is also in full bloom with everything from Hockey and Ice Skating to Gymnastics and indoor Basketball.

You name it, we got it, and there are daily specials and events posted on the website aviatorsportsandevents.com which is just a click away from entertaining your whole family.

Here are some facts and history about this month of April:

1862 The Battle of Yorktown

2001 The Mars Odyssey is launched

1970 – Paul McCartney states the Beatles have broken up

4/17 – Nothing reported of historical significance

4/18 – Nothing reported of historical significance

– Easter Sunday (Christians all over the world celebrate)

Enjoy the beginning of spring and warmer weather with some nice sunny days. Come on in and see what’s going on and I’m sure that you will go away tired and happy.

Exit 11S off of the Belt Parkway and accessible by Q35 MTA bus. 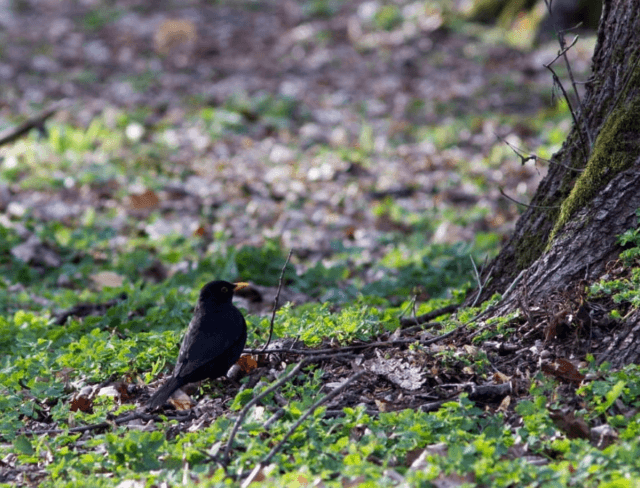 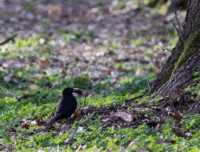