Imagine that yesterday it was hot and we were complaining about the heat. Well, I was anyway because quite frankly I love the fall and cooler weather. Now I’m actually complaining about the extreme temperature change and the speed of time rushing toward the New Year. There is an amazing magical feeling about this time of the year where the Holidays bring a twinkle in the eyes of a child and the festive red faces of the parents who have to endure the extra stress the holidays have to offer. Schools close, the snow season starts and the mornings are more difficult to get yourself out of bed and off to work. Hanukkah, Christmas, and Kwanzaa are celebrated, and the traffic seems to get worse. Frustrated holiday shoppers and cranky Civil Servants are abundant, and parking wars begin anew. It was so much easier when I was a child and the anticipation and angst of seeing if I was really a good boy enough for Santa to find our house. I would run, I wasn’t alone, out of school so fast to get my school clothes in a pile in my room it would make Usain Bolt speed look like a turtle race. Now I’m, home, what to do now? Didn’t matter, off for the holidays was all that counted.

Now that I am older, watch it I didn’t say old, and our children are young adults the tide has changed and the gifts have become less in number and more in cost. We treasure all of our moments and memories though and just relish the time we spend together as a family. That’s what makes it special and worth looking forward to. Our family has grown so large that you cannot afford to buy everyone a present, but you can certainly enjoy the love and the laughter. Be safe and healthy and may this year be great for you all. I love the greeting that I was taught early on and like to repeat whenever I can. “May the best days of last year be on the worst days of this year.”

Here is what the word December means, Latin for the number ten., due to way back when it was the tenth month of the year. It contains the Winter Solstice in the Northern Hemisphere and summer in the Southern Hemisphere. It is the last month of the year to have 31 days and it is the start of winter. Traditionally the Astronomical Winter is on 12/21 which is the actual date of the solstice. The shortest day of the year to those who are keeping count. Zodiac signs are Sagittarius (up to the 21st) and Capricorn (22nd on). Flower is Narcissus and the birthstones are; Turquoise, Zircon and Tanzanite.

Some interesting facts of December are both historical and world-changing. We never like to dwell on the past but to quote philosopher George Santayana, “Those who cannot remember the past are condemned to repeat it.” I try and live by this but to tell a family secret I have never met an Empanada I didn’t like.

Some other notable dates this month are;

Boxing Day is 12/26- for those who do not know what this is it’s the day where gifts are given to those in the service industries such as Postal worker, Newspaper deliverers, Doorman, etc. Mostly celebrated in Canada and the United Kingdom. Charitable contributions are also given to those in need.

Kwanzaa will be celebrated for 7 days from 12/26 to 1/1 with events happening all over the city which in NYC talk means all of NYC.

12/7 Power Play Night (which is usually with the NY Aviators Premiere Team).

This combines Ice Skating with Video Gaming with past consoles. Pure nostalgia.

Wait! We’re not finished yet!

These games are free parking, free admission, and free excitement. What are you waiting for I ask you? Where else can you get out of the cold and have a great night out without spending every last dime? There is one other item I have to mention. This is also buying the coach a cup of coffee month. In the past, it was just limited to 4 times a year, but through careful negotiation, it’s up to 6.

“Something for everyone and everyone for something” 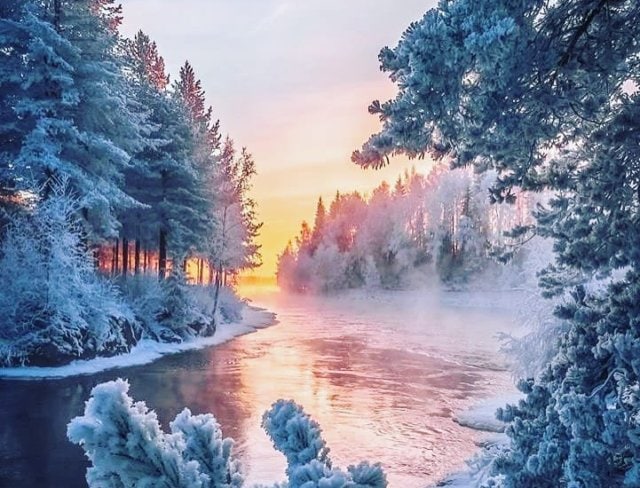 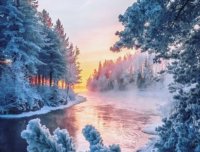