2019, wow is this truly for real, can it be that we are in the future that seemed so distant where as it was the fodder for comic books and science fiction movies?

Yes, it is real, and we are in it. Although this would have sounded like a story or as we would say as kids, “you’re making this up,” this is in fact the 21st century and we are part of it.

Amazing as it is there are some things that are constant and some that are part of history and rich in facts, not fiction.

We begin with the second month of the year and certainly the shortest of them all, having less than 30 days. It is also the third and last month of the meteorological winter in the Northern Hemisphere.

The name Febuarius is from the Latin word Februum meaning purification.

There is a good possibility that there will not be a full month in the month of February. Meteor showers are scattered time-wise and location although your best bet would be to wait until twilight in an area where street lights are far, and few in between and the chances are good you will see some of the light-show.

The Alpha Centaurids are at the beginning of the month, and the Beta Leonids are toward the middle to the end and well into March.

The “Winter Depression” should be in some kind of corner of your life if you haven’t gotten outdoors much in the frosty air.

A good way to get rid of this and to drop some of those nasty “sleepy shadows” is to get out in the sunlight and let the sunshine hit your face.

Take a walk and watch the sunrise over the ocean, not only getting the Vitamins that the Sun provides but breathing the Salty air that will recharge those batteries and make you start feeling happy again.

The Zodiac signs are Aquarius until 2/19 and Pisces 2/20 and forward. The Birth flowers are; Violet, Common Primrose, and the Iris. The Birthstone is Amethyst.

What else does February bring you might ask. In the Hockey world, the final weeks begin to shape the playoff picture as well as championships in certain leagues.

Baseball starts its cranky and growling awaken from the winter hibernation like a bear that wants a hamburger.

Football has crowned a champion and Basketball will be posturing for who at the college level will be crowned champion the following month.

Amazing how this time of the year, being in the Hockey business, we are already putting the next step together. Junior Hockey players get committed to colleges and then start to get ready for what could be the best and most exciting time of their lives so far.

Players that have taken the first step want and desire to go to the next level.

Coaches try to catch their breath, get a few days off in a row, then start the beginning of the next cycle much akin to spring and the rebirth period in the circle of life.

Geez didn’t think we were that important (sic) but hey, if you enjoy what you do where you work, you will never truly be at work but content.

Here are some facts and birthdays for the month;

1959 – The Integrated Circuit is invented

1964 – The Beatles appear on the Ed Sullivan Show

1924 – The first Presidential Radio Address by Radio by Calvin Coolidge

1951 – 22nd Amendment to the Constitution limits presidents to 2 terms

Some other notable dates;

Presidents Day will be the third Monday of the month and it is Black History Month.

Pretty well packed for a month that is so short. I would say that History can also come in small packages. Whatever you do, please remember that Valentine’s Day is a time to say “I Love You” with thoughts and deeds as well as flowers and cards.

Black History Month is a way to get you to do some research on Americans that have contributed greatly to our country in many areas that we take for granted in this time of our existence.

It also takes a Hockey Coach a cup of Coffee month. I take mine milk no sugar, just in case you were wondering.

Let us also remember to start shaking those “Winter Blues” and coming out to our spacious, gracious and outstanding facility.

Here’s just a few for you;

Visit Aviatorsports.com for all your entertainment needs. 3159 Flatbush Avenue Brooklyn NY 11234. Exit 11s off of the Belt Parkway and let’s get real. Get off the Parkway instead of sitting in traffic and stop by, get a bite to eat. Explore what there is to offer and plan your next visit having a bite to eat. It’s the perfect Pit stop until the traffic dies down. Free Parking and a world of things to keep you busy.

The first step is through the door. 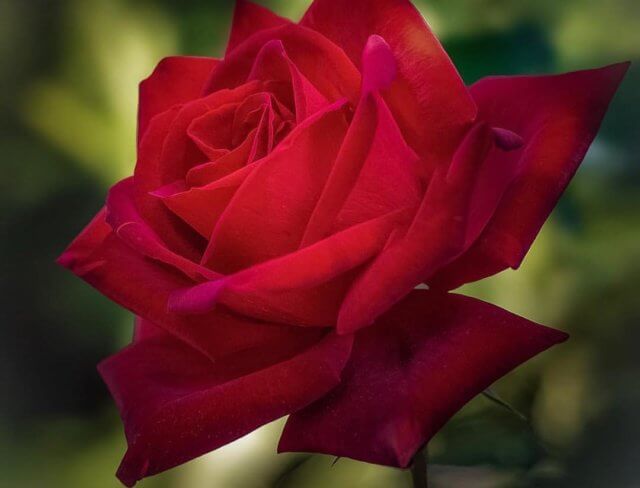 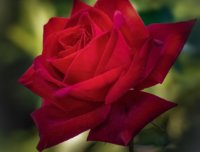