June, spoon, swoon, moon. Silly as it seems this was the way songwriters would sound out song Lyrics, titles as well, while trying to churn out the next hit song. June is the probably one of the few months that can also stand on its own without the help of an adverb. I can remember that as a child, when the dinosaurs roamed the earth, my Mother would sing all the songs she heard emanating from the  cartoon(s) I watched since they were all at one time either major standards, hits or extremely popular. One of my all-time favorites was “Looney Tunes” which took its name from the parodying of the songs that Warner Brothers, who owned these classics, used as a background score. Warner’s owned the catalog of popular hits and standards and the song names often became the titles of the cartoons. Now for all of you kiddies out there in “Cyber-Land” there weren’t any other forms of entertainment other than the Radio and the Movie Theater. Newspapers were plenty (there were around 8 to 10 published in the NYC alone) and if you couldn’t read you had to listen.

It also helped that the Romans named the month in honor of Juno. She just happened to be the goddess of marriage and the wife of Jupiter, the god of light and sky. This is why the month became popular as a wedding month. In the Northern Hemisphere it is the start of the summer months and the most sunny and pleasant time in this area leaving for a beautiful and enchanting day of sunshine and nature enjoying itself. Saturn, the god of jewelry, provided the rings for the ceremony and of course Junius , or June as the goddess was known to friends and family, got a piece of the action. Sorry, couldn’t resist, just disregard the previous sentence. Beside the weddings and the beginning of the summer, there are some notable month long observances such as;

It also begins the street fairs where you can find anything and everything you could imagine. This is where the nicer or more “outdoorsy” weather comes into play. Just remember that there is always something going on at the Aviator Sports and Events Center. If you are reading this you are on your way to a great day (or longer) at our facility. Explore the “on-line” brochure giving you the rundown and contact info on all of our departments. Of course being a Hockey Coach I like to put out what we have happening in the Ice Department. But, as I always chime, there is “something for everyone and everyone for something” in our complex. Where else are you going to enroll in “Adult Gymnastics” without mortgaging the farm. Get on the ice for an hour or more then go up to the Aces lounge and enjoy a cool drink and a delicious burger.  How about going into the Gym and seeing our trainer Gavin for a world class and expertly supervised workout. Where else could you book a party then go ice skating and take a surrey for a pedal around Floyd Bennett Field. The Aviator Sports and Events Center. Yes events. You can even book a seminar (Referee-numerous sports, business, USA Hockey Coaches Program) well, I’m sure you guessed it by now. A couple of weeks ago the Golden Gloves were presented and it brought out some Boxing royalty. I was able to watch a match where one of my “Adult Learn to Play” students was boxing. She is one of the best boxers I have ever seen and is looking at a possible Pro career in the port. She ain’t a bad Hockey player either. This is a facility where you can experience a virtual plethora of entertainment. Yes, I do teach a class of adults. This is one of my favorites where someone can go and finally fulfill their dream of playing the “World’s fastest sport” and actually learn the how as well as the why. To answer your next question, yes there are always spots available and if you can’t we teach you how. You can reach me by emailing Hockey@aviatorsports.com.

6/27/1859- The song “Happy Birthday to you” was first sung. Yes, someone owns the publishing rights

So the month of June seems like it is not only a respite from the cold of winter and the sneezes of spring but a month that is rich in History and happenings.  It is also a time when most schools are closed for the summer and the families are looking for something to do or a different place to go. There are so many possibilities for getting that “Mini-vacation” as well as blowing off some steam or just relaxing by the pool. A couple of years ago our Food and Beverage folks decided to build a lounge/ restaurant area in the rear of the facility. This is the “Summer Home” of the Aces Lounge complete with Bocce and shuffle board areas. Basketball court and of course the lounge. You can have a cool and refreshing drink, look at the stars or just plain unwind. There are also bands that play, parties going on and weekly specials. It begins with you walking in the door. If you would like more information don’t just look it up on line or call. Come in and see for yourself what an amazing place this is. Our Customer Service staff has brochures and can guide you to what will certainly put a smile on your face.

As always, there is something for everyone and everyone for something. See You there! 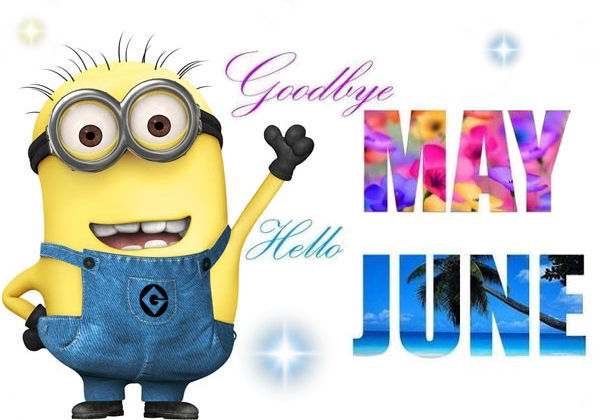 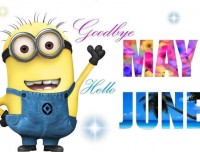