Stop with the Pumpkin stuff already! Someone actually purchased Pumpkin spice toothpaste and it makes me cringe just thinking about this. To each their own or so they say. I enjoy a slice of Pumpkin Pie once in a while but I do not let this vegetable rule my world in this the second to last or “penultimate” month of the late fall season. Stuffing for the Turkey, Chicken, Duck or whatever fowl floats your jowl.

I enjoy the traditional Thanksgiving stuffing that has been passed through our family for quite a long time. Each sibling, in my immediate family, cooks it and it is just as delicious on day one as it is on day 3. We have been known to make stuffing sandwiches out of it and rue when it is all gone. Fortunately, though it does bring a few pounds that can be easily shed by running to the fridge to get the last bit before anyone else gets there.

Each culture does Thanksgiving different but it is always the same basic principal. Good food, good fun, great family. Last year we had a couple of Hockey players that had nowhere to go to eat over and you would have thought they would have eaten the furniture if there wasn’t enough food on the table. They were moaning after for eating so much and passed out on the couch before dessert. But then again so did half of America. Have a great and safe Thanksgiving and save me some stuffing!

November is the second to last month of the year and the last of four months to have 30 days. November is taken from the Latin word Novem which means nine, Remember that before the Romans changed the calendar there were only ten months. The Zodiac signs are Scorpio (10/24-11/22) and Sagittarius (11/23-12/21) and the flower is Chrysanthemum and Birthstone Topaz.

The trees are in full autumn mode and the cloudless skies are deep Dark Blue and crystal clear. If you are watching the night sky on a clear crisp autumn eve, look East to West and you will see one of two satellites that will show bright and move slow enough to enjoy. This is between 7 PM and 7:30 PM. There will be another that shines bright closer to 7:40 PM traveling Southeast to Northeast.

Also clearly visible on a clear night just between sunset and true Dusk is the Summer Triangle. The Summer Triangle is an astronomical asterism in the Northern Hemisphere. The 3 stars are that form this imaginary triangle are Vega, Altair, and Deneb. In the area of the Aviator Sports and Events Center, you would simply go into the parking lot. Stand away from the building so there are no obstructed views and look straight up, to the Southwest and the Northwest. The three brightest and only visible at this time, stars make up the triangle. The constellations that these stars are in are; Aquila, Cygnus, and Lyra. Free show daily although only one shows a day.

Okay, now that you have read this far how about we go a bit further. Let’s take a look at the month by day and see what Historical facts we can unfold.

1800 – John Adams is the 1st president to live in the Whitehouse.

1959 – Jacques Plante wears the first Goalie mask in an NHL game after getting struck in the face. C’mon, I’m a Hockey Coach, there’s gonna be Hockey in My articles…

1954 – The Movie Godzilla premiered in Japan.

1944 – FDR elected for a fourth term as President.

1999 – Wayne Gretzky inducted into the Hockey Hall of Fame.

1929 – Admiral Byrd is the first explorer to fly over the North Pole. His pilot was Floyd Bennett, USN.

2018 – Buy a Hockey coach a cup of Coffee Day at the Aviator Sports and Events Center Day.

Look at that, you actually learned something new today. A bit of History along with your Pumpkin spices double latte look-a-like muffing donut espresso. The other day one of our Premiere players asked me how I knew all of this bit of Historical trivia. I gave them the secret. Read a book or two and ask questions.

Getting back to Thanksgiving, it is a celebration and a feast prompted by a good harvest. Meaning that the Farmers were thankful that they could feed us and make a living for themselves.

It also signifies the start of the Holiday season.

What to do during the Holidays? Well for the one you go online and see what daily, weekly, monthly specials are happening at the Aviator. There are so many things happening in November.

Did you know that Pro Boxing is back November 3rd? That you can wine, dine and watch a Hockey game featuring the NY Aviator Premiere Team who is number one in the Nation right now. Free, yes you heard that correctly, free.

Grab a bite, go Ice Skating and see an exciting game with some of the future college players and possibly beyond. There is no admission to walk in and marvel at the facility. Our Customer Service Staff is in the front on your left as you walk in and as you walk through the building you can marvel at all of what’s offered.

The first step is through the door, the second is where the smiles begin.

“There is something for everyone and everyone for something…” 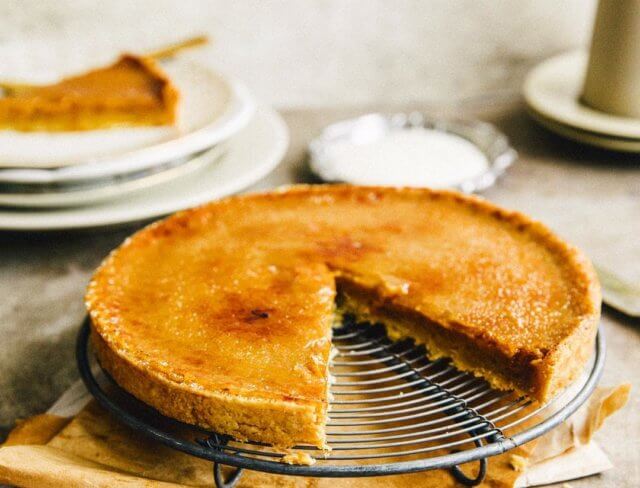 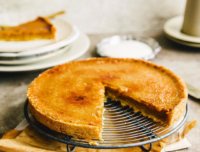