And air is wild with leaves,

We have had our summer evenings

Yes, October is here. Start by taking the Air Conditioners our and putting the screens in. Start looking for those warmer clothes and light jackets because the wind is starting to cut through you and give a slight chill. Can you imagine that not one week ago we had an eighty-degree day and were wearing a t-shirt and shorts? It happens that quickly, especially after such a hot summer. Hot summers usually preempt a cold winter with a lot of snow. To myself, it doesn’t matter that much because I love the cooler weather. Sleeping in a chilled bed is the recipe for a sound sleep. The degree of temperature your pillow is at is how fast and sound you will sleep. It also is the start of the Baseball playoffs and the Hockey Season. Here in NYC, we are no stranger to those chilly nights when the Mets and Yankees were making Baseball History.

October is the tenth month of the modern calendar but wasn’t always until the Romans decided to pay tribute to their emperors adding another 2 months. The name October is taken from the Latin word Octo meaning eight. The birthstones for the month are Tourmaline and Opal and the flower is Calendula. The Zodiac signs are Libra 10/1-22 and Scorpio 10/23-31.

Say the Farmer’s Almanac. This always seems to ring true and if you like history you can always do a little research and see that the weather patterns are very similar to what our forbearers lived through in the 1930’s. Amazing how not only history but weather can repeat itself. Sorry, all! I just like it cool and crisp.

October days and dates of some interest;

10/7-13- Fire prevention week. Most Firehouses have some great handouts for young children on how to stay safe and prevent fires

(Our Canadian players had to be included here)

Some interesting facts about Halloween that you may have never known. See here at the Aviator Sports and Events Center we are a full-service organization. You not only get to have a great time, have some great food, watch some great Hockey, buy a Hockey coach a cup of coffee but you learn some history as well as walk-in buildings of great significance in the history of our country, state, and city.

Halloween was invented by the Celts, the Irish not the Basketball team, who celebrated a festival called “Samhain”. This was a festival where people would dress up in costumes and leave treats on their front doors to appease the spirits. In some Christian denominations deem this a Holy day of obligation. This is considered a day to respect the souls of loved ones and those who have left us.

It has changed through the years in different countries and the United States is no different. As a child here in Brooklyn it was a day where school would sometimes end the school day a bit early to allow the children to “Trick or Treat” which meant that if no treat was given there would be mischief done to the home or property. When I was young I had to be home an hour after sundown because that is when people got a little too rambunctious. We would go home, turn the horror movies on and open up the bag for all the candies and treats. Of course being the youngest of four there was always a “tax” to pay so the idea was to go through the bag before you got home and hid the good stuff. It was a lot of fun and is still practiced today.

There are a couple of free outdoor shows as long as the weather is clear. The Draconid Meteor shower will be playing in a night sky near you on 10/9. Later in the month 10/21-22 will be the Orionid Meteor shower and can be seen from a dark location. I have put this out year after year that a great place to sky watch is in the Aviator parking lot or next door at the Ryan Visitors. You can get a hot cup of coffee, a tasty snack, and a free show. That’s not all you can get here and yes it’s a monthly reminder of what you are missing: www.aviatorsports.com is the magical key to what lies beyond those front doors. A playground for children and adults as well. A place where the magic begins and the fun continues. Maybe you are just a serious quiet person. Looking for some free entertainment. We have Hockey from beginners to experienced and every level in between. We have a sports bar, two full-sized Ice rinks, two full sized football fields, and Basketball courts, not enough? Get to that website right this minute and see what the events are. It’s time for Hayrides and Pumpkin picking and College football. There’s even a free acting class on October 13th. Too many things to list here and if you are bored we can change this.

Now here is the part where I talk about our Premiere team of which I am one of the assistant coaches. Our team plays in the Premiere Division of the USPHL. This past season we sent numerous players to the “next” level, NCAA, ACHA and are loaded up for another great season. You can watch the stars of the future today and there’s free admission, free parking and seating to fit an army. What are you waiting for an invitation? Well, you just got one so I will be expecting to see you there. We also have Travel Hockey for all ages and levels as well as a recreational league for those who just want to play locally. The Atoms class is our “Learn to Play” and has been developing players for the last 10 years to move up and play at a higher level. Walk in the door, look to your left and there is Customer Service who can answer any question and is quite knowledgeable.

There’s something for everyone and everyone for something! 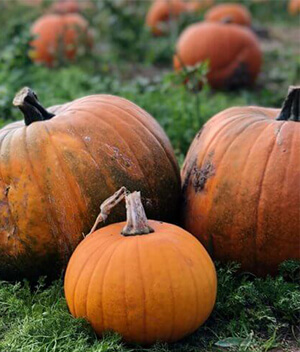 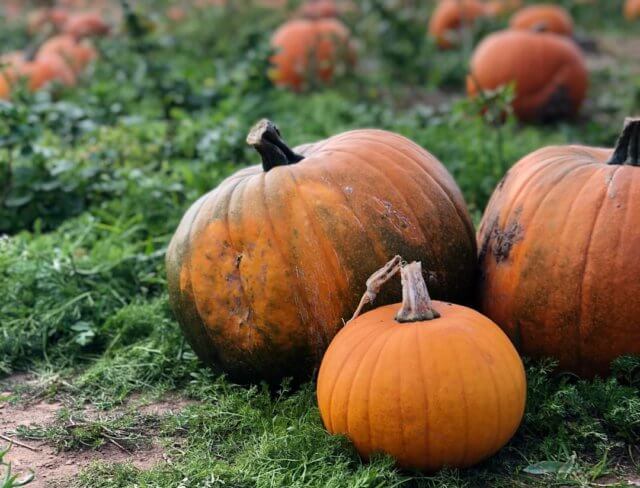 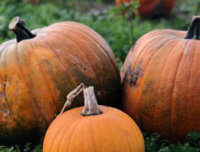 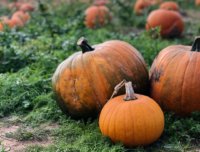