Crossword question, 4 across 4 letters. The year’s shortest month. February, no, that’s too many letters what can it be. May is the answer. Not because it is the shortest month of the year but because it is the month gifted with the shortest name. The fifth month in both the Julian and Gregorian Calendars and the third month to have 31 days. This is also the true start of the spring in the Northern Hemisphere but quite frankly I still have the heat on in the house. Still keeping at least one heavy jacket in the closet along with the spring ones and am always prepared for that blast of cold air before the sun hits the meridian. This is the month that should for all intents and purposes ushers in the summer and the long hot days of outdoor activity and sometime sweltering Baseball games. Late May almost/kind of starts what will be a summer break for some while others are toiling away in the heat. I had the opportunity to spend some time in the Philippines during this time many years ago and while I boarded a plane just after the snow fell in Brooklyn for the last time that year it was not so blustery there. In the Southern Hemisphere the Sun is at its hottest and I left in 40 degree weather and arrived in 95 degrees plus.  Talk about shock and awe. When the doors to the airport opened to the front of the terminal building the heat almost knocked me off my feet.

May is named after the Greek Goddess Maia, who is also identified with the Roman goddess of fertility, Bona Dea. This is also related to the rebirth of nature, spring growth, which coincides with the Sun being closer to the Earth making Nature prosper. It also coincides with the festival of “Achoo” which is the Northeastern way of say that my allergies are killing me. With the rebirth of plants and trees the pollen count in this area of the world gets busy spreading its wealth among those who have allergies. “Seasonal allergies” they are called and yes you’ve guessed it. This is the reason for the season to help the Allergy med and tissue companies have their growth spurt. There are other more fun reasons to enjoy this time of the year and not at the expense of those of us who sneeze and wheeze. There are more outdoor activities that are available to enjoy and longer days to do them in. Biking and Hiking through our National Parks where History was made as well as the beauty of the nature in and around it. There is so much History in our city that you can visit Historical Landmarks that are all around us and most of them are funded by us. The Revolutionary War was fought here in the Northeast and there are still several landmarks and preserved housing that dates back to when the streets were dirt roads and Coney Island was the entertainment capital of the country.

Some of our more notable days of this month, please make note of this so peace can prevail, is the 29th of the month which is Mother’s Day. Forget this one and you will most probably regret it. Yes, we all had a mother and yes you will hear such notable comments as, “So! I carried you for no charge for 9 months and you couldn’t get me flowers!” Yes, there are greeting cards and places to actually buy them and there is also the day that Star Wars fans, like myself, long for every year. May the 4th be with you! And landmark birthdays such as the Empire State Building which opened its doors on May 1st, 1931 and no I was not there to witness it but do admire it as a landmark of the City I live in. Which by the way this is not a place most New Yorkers actually go since we are not usually tourists in our own city. Like when you walk through Times Square and the tour bus hawkers ask if you need tickets I just keep repeating “I live here!” There are also some very noteworthy “month long observances” that most don’t know about such as

To just name a few of what we recognize during this time. I always find May to be the true official beginning to what I believe is a very exciting time of the Year for Hockey fans, players and coaches the Stanley Cup Playoffs. The continuation of the Stanley Cup Playoffs which is the most difficult in all of sports to win an championship while trying to survive the warrior like atmosphere surrounding it. For those whom have never watched a Hockey game this is the best and most exciting time of a very long season. It takes 16 wins to win the Stanley Cup and 4 to lose it all and there is neither a trophy for second place nor any accolade for “runner-up”. Try it, you’ll like it.

One of the best places to watch a game and have an adult beverage while dining on some delicious food is our Sports Bar located on the mezzanine level of the Aviator Sports and Event Center. Your host Kevin Gallagher will always make sure the beverages are cold and the game is on the screen. There is also another area that you can visit to get a quick snack or a lunch special or just grab a slice or a burger to go. The Food Court, which is located on the main level of the facility, is located between the Ice Rinks and serves everything from Pizza to Ice Cream. I have the pleasure to sit down with Frank Dimino, Executive Chef, and ask him what’s new in the Food Court World. The big news is the “self-serve” Shake and Smoothie machine which will have 8 different flavors of shakes and smoothies and the appearance of the favorite summer treat, the Italian Ices.  This along with the Pizza, Calzones, Salads, Burgers and Fries, Lunch Specials, I have to stop cause I’m getting hungry. Between Kevin and Frank the last thing you will have to worry about is being hungry.

So what’s left to do, we got it all. Something for everybody and everybody for something! See You at the Aviator!! 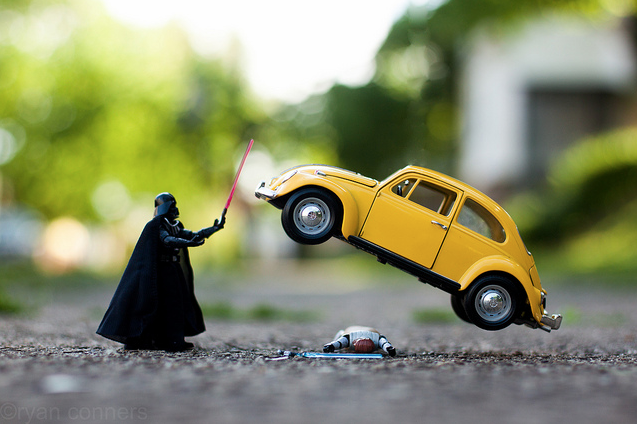 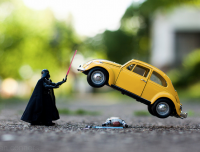