Greetings and Salutations All! Although we are still in the dying thrall of summer and all of its trappings, we are beginning to see the cooling off process afforded us by Mo or Mother Nature as she often corrects me to address her. I am sure right about now your sinuses and air conditioner headaches are starting to resolve themselves or one only hopes. Those of us who have sinus and sinus related allergies all admit to certain disdain for the warmer weather especially the start of the season.

Sorry all I just love the fall and all that it brings. To me and those like me, this is where we must use our summer months to prepare for Hockey season which is upon us chomping at the bit to begin. Now this is not the only reason I love the fall (autumn) although it has been the main reason. The days are cooler, the nights are longer and the beauty of what is around us gives us a splendid ending to the heat and an “I love you” before the winter chill begins to creep in. One of my favorite “off-day” excursions, which are few and far between, is taking a ride out of New York City and getting on the Taconic Parkway leading to our northern and western New York State.

The trees are changing color and should be at full compliment near the end of this month and into October. I have word on good authority that it has already begun. The Catskills and the lower Appalachian Mountains are magnificent shows of orange, red and gold, The skies are smoky and crisp and the deepest azure skies of the seasons can highlight this gift of nature. Folks, this is virtually free unless you count some gas and tolls. Giving New Jersey a plug you can also see the Northern Garden State Parkway show as well. Nothing like spending a night upstate walking outside and smelling the wood-burning stoves smoke in the crisp autumn air. Have you begun to sigh at this point? Although we do not have the same amount of fireworks as the more northern and western suburbs the Aviator Sports and Events Center does have a nightly sunset (Sunrise also available) as well as an enormous parking area and near perfect view of the western skies. I was just nudged by one of my Long Island Peeps. Yes folks, there is some excellent tree spotting and Leafing out on Long Island as well as some small towns that rival New England.

Here are some interesting facts and dates for you;

September is the ninth month of the year and the 4th month with 30 days. September 1st is the beginning of the meteorological autumn in the Western Hemisphere. The name is derived from the Latin word Septum which means seven. And yes kiddies not only are you lucky enough to start serious Hockey play but you get to go back to school, meaning the academic year begins. September was once called the “Harvest Month” where farmers continue their preparation for the winter freeze.

Astronomy wise the Aurigid meteor showers as well as the Delta Aurigid showers can be seen September to mid October. The Southern Thurids form 9/10 to 11/20. The Andromedids from 9/25 to 12/25.

What exactly is the Autumn Equinox/ No it’s not a Chevy leftover vehicle from the spring, it is the moment that the plane of the earth’s equator passes through the center of the Sun. Look, you’re a bit smarter today than you were yesterday.

Birthstone is Sapphire and the flowers for September are Forget-me-not and Aster.

Our Family had a Gold Star. For those of you who do not know what this is, they are awarded to a family who has lost a service member killed in action. Please respect and honor those who have made the ultimate sacrifice.

This month has begun like a spoiled summer that doesn’t want to let go and will soon be replace by a fall season the brings some pretty cool (no pun intended) holidays and celebrations. You could say that it is the stepping stone to a great ending of the year and remember that each and every end makes and grants a new beginning.

One other thing before I leave this page today, I have been a proud member of the Aviator Hockey Club for the past 11 years and have had some happy times and some sad times. Met new friends and have said “until we meet again”, which I prefer to goodbye, to others. It is always hard to say goodbye. So I will share a poem that I wrote.

…I stared into the eyes of the lake and saw the reflection of a cloud that moved fast and left so suddenly, I chose not to mourn but to smile, for I knew we would meet again…

Have a safe and eventful season and come and share our amazing facility where you can skate, eat great food, play Basketball, Pickle ball, volleyball. Figure skate, watch a football game and dine at our sports lounge, book a party….too much to list.

www.aviatorsports.com will give you all you need to find for a day out. There is so much to do here it’s sometimes overwhelming. First step is to walk in the door and enjoy yourself. Yes, we do have a game room and air Hockey tables. 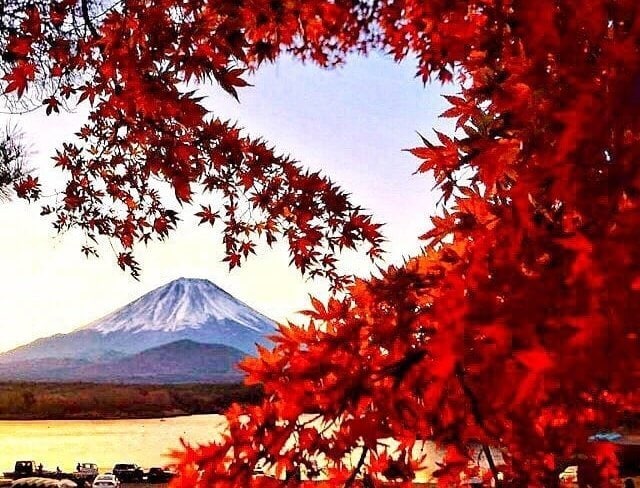 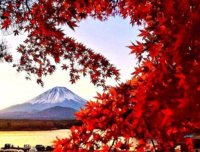