With the 32nd pick in the NHL draft the Ottawa Senators select… Shane Pinto!

A New York native committed to play for the Bisons at North Dakota State University next year while he develops his game for the next level. He was drafted out of the USHL’s Tri-City storm U-19 where he tallied 59 overall points on the season. But before all this, before getting drafted, before committing to one of the nations top hockey schools, and before his stint in the USHL Shane Pinto was a vital member of the New York Aviators U-16 team.

Aviator’s Hockey program has been on the rise ever since that 2015-2016 team, and it was the progression of players from U-16 that lead to Aviators Introduction of a junior premiere team playing in the United States Premier Hockey League (USPHL). Determination and hard work are two pillars of Aviator’s Hockey program, and no one represents that better than Shane.

“ A sponge (Shane) always wanted to learn and get better. He was always a level-headed kid and a  joy to coach. His Genuine personality and maturity were prevalent at ages as young as 12. He deserves all the accolades and achievements that are coming his way,” said Chris Werstine Proudly.

Werstine is the Director of Ice Operations at Aviator Sports and Events Center and doubles as the President of the New York Aviators. Shane was under his tutelage for 4 of his most formative years. Chris remembers Shane fondly as he rattles off stories about the future pro.

He tells the one about Shane leading a 12-year-old Aviators team to the state championships, and he also talks about the 12-year-old who asked questions every practice and gave 110% on every drill. He speaks about the years when Shane played a year up because his skills were far above those of a regular 13-year-old kid, but it wasn’t his skills that Chris touched on most.

Chris speaks about a collarbone injury that Shane had suffered at age 13.

“Most kids don’t go through that at 13 and still want to know what they can do to work on their shot. Shane was unable to play, but he still wanted to work. Shane showed then he was a true student of the game. That wherewithal to stay with it and continue to work at his craft will carry him as far as he needs it to. A true sign of Maturity.”

Werstine is no stranger to young talented hockey players. This year the New York Aviators finished amongst the top 20 teams in the USPHL and earned a spot in the National tournament.

“Everything. Shane is a representation of what Aviator Hockey is all about. We are hoping that our guys now can look to Shane Pinto as a goal. They are getting the same development and training, all it takes for them is to put in the work as Shane did”.

We here at Aviator Sports and Events want to wish Shane Pinto and his family all the best in his future endeavors. 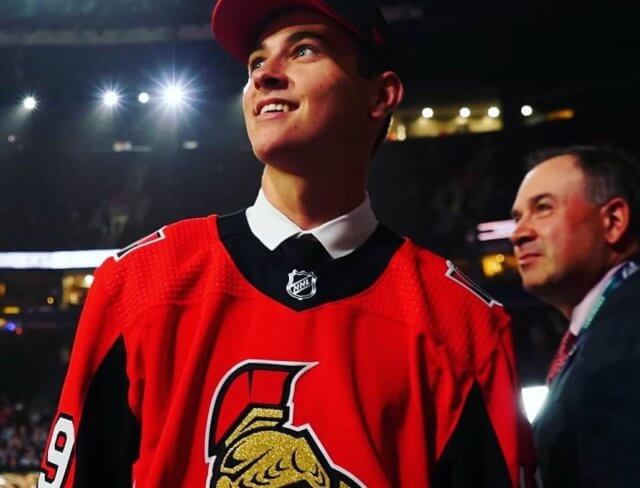 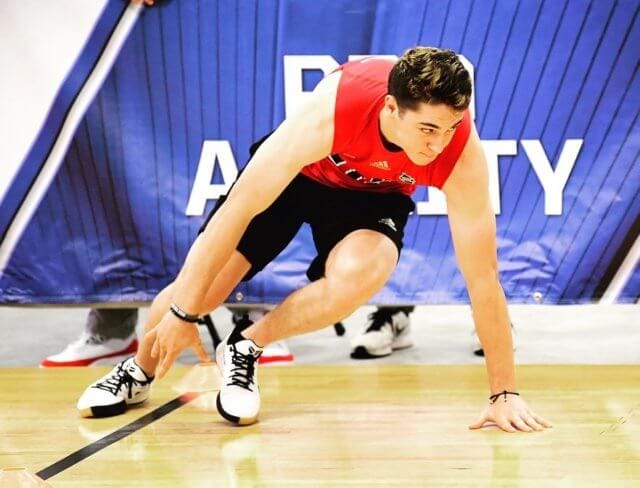 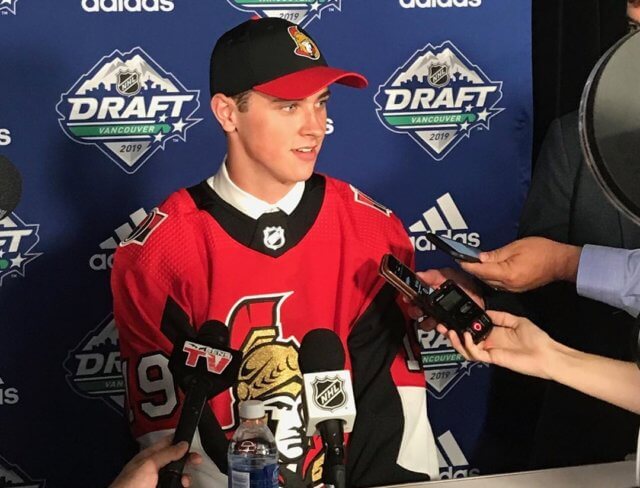 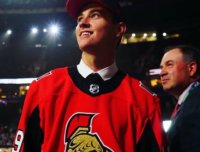 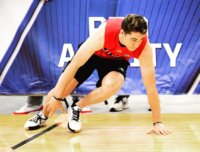 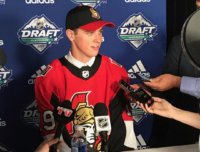