On Sunday, September 25th the Aviators traveled to New Jersey to face the Hitmen and unfortunately the result was no different in New Jersey. Too many penalties against the Aviators lead to shorthanded goals and a deficit the team could not climb out of. The only goal for the Aviators was scored by Austin Caryl assisted by CJ Bradburn. The Aviators fell to the Hitmen 7-1.

Certainly not the start the Aviators were looking for and Head Coach Jeremy Meehan had the following to say about the weekend series. “We need to be more disciplined on the Ice and not take dumb penalties. The turning point was the same, to0 many shorthanded goals. We fell into a big hole we couldn’t seem to get out of. Hopefully, we can get our injured players back on the ice real soon. That will make us a stronger team.”

The Aviators will look to pick up their first win of the season with an upcoming road trip this weekend (10/1 and 10/2) against the Syracuse Stars. 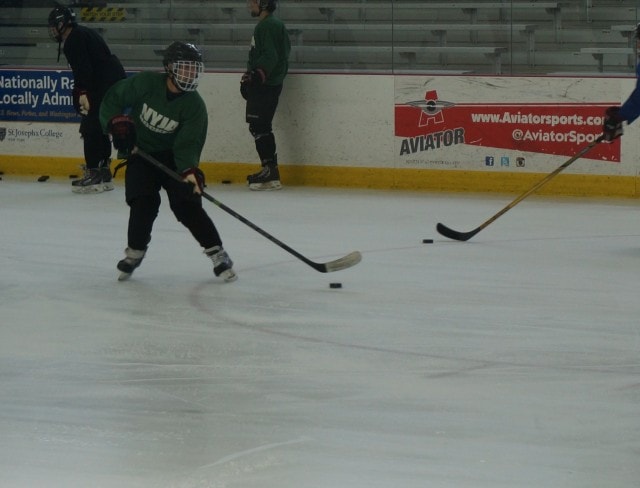 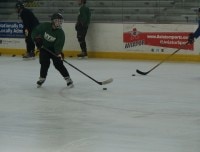