Aviator Sports and Events Center, New York’s largest Sports and Events venue, is hosting a retro video game tournament focusing on sports classics on February 17th, 2018. There will be five 32 person tournaments where competitors will play classic retro sports games and win hundreds of dollars worth of prizes!

At the Buy/Sell/Trade Expo portion of the event meet vendors and other retro gamers. Check out your favorite shops and find some new ones as well! You can buy, sell or trade for games, systems, parts, and other pop culture and sports memorabilia.

The event will also be hosting a silent auction, which will feature incredible items such as Stan Lee autographs, Star Wars actors autographs, New York Sports memorabilia and more! (Subject to change)

There will be 4 panels throughout the day featuring Patrick Hickey Jr. who will do one about his book The Minds Behind The Games: Interviews With Cult & Classic Game Developers and Thepadregame. Leonard Herman, The Game Scholar, who is regarded as one of the earliest and most respected videogame historians. Leonard is the author of Phoenix: The Fall & Rise of Home Videogames. Last but not least Pete Paquette, film and game animator on games such as Overwatch and movies such as Hardcore Henry.

Arda Öcal will be commentating the NHL ’94 tournament. 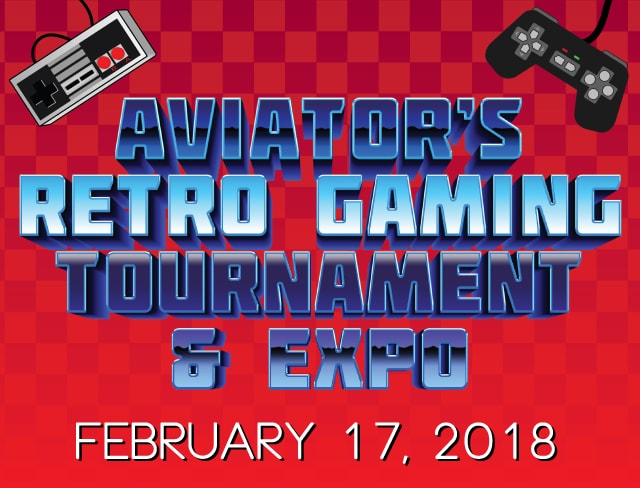 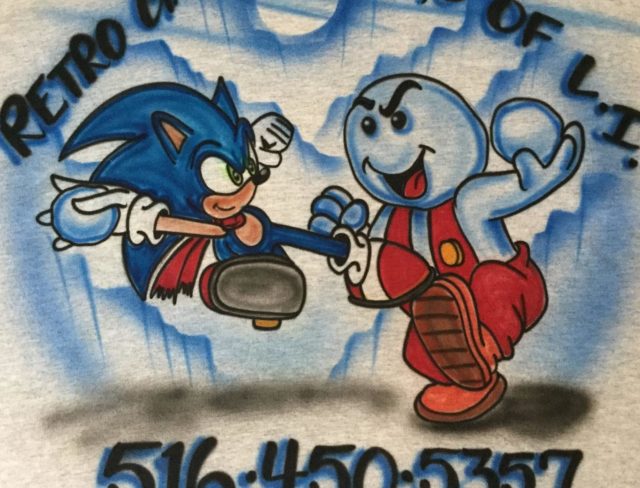 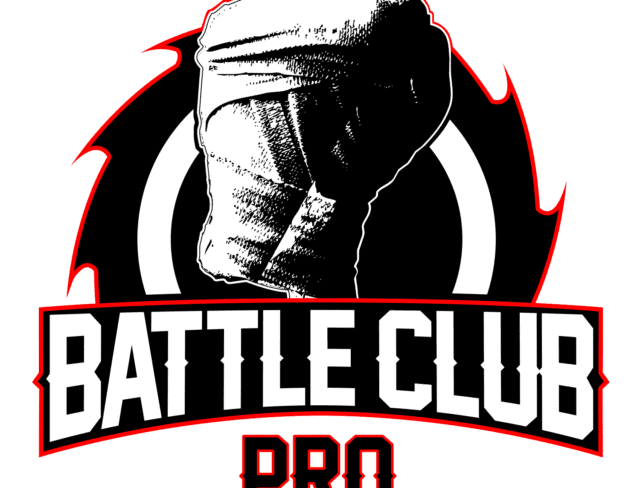 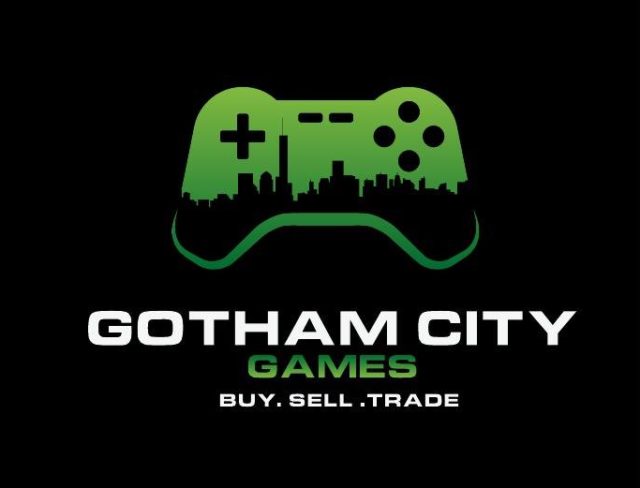 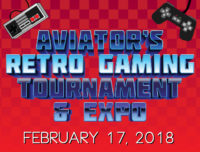 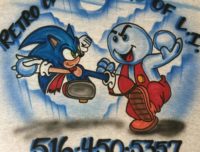 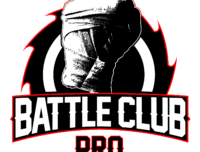