Sullivan Barrera (21-2, 14 KOs) vs Seanie Monaghan (29-1, 17 KOs) will be throwing down at Aviator Sports and Events Center. It’ll be a 10-Round slugfest between two of the top light heavyweights in the country and will be streamed on Facebook Live as part of the Golden Boy Fight Night Series. The event is promoted by Main Events.

Originally scheduled to take place on August 18th before Barrera suffered an injury to his right eye during sparring, the match was rescheduled to take place in Monaghan’s home state of New York. Barrera is looking to re-establish himself after being knocked out by WBA World Light Heavyweight Champion Dmitry Bivol (13-0, 11 KOs) and get back into the contender conversation. Barrera couldn’t have picked a better opponent with Monaghan, who has a strong record with only one defeat recorded. This matchup is an important benchmark for Barrera who is looking to quickly claw his way back into the contender spot for another chance at the title.

Monaghan is a fighting Irish native to New York who has yet to compete in 2018. His last bout was against Evert Bravo which came to a unamious decision in favor of Monaghan. Monaghan is currently ranked as a top 10 heavyweight boxer by the WBO, WBC, and the IBF and a loss would guarantee him being bounced out of that list. With both boxers entering the twilight of their careers, a loss would derail either fighter’s careers.

“This fight is do or die for both of us,” Monaghan said. “I’ve been going back and forth with Barrera on Twitter for a couple of years now. This will finally be our chance to settle it in the ring, no more talking.”

Bouts are subject to change. Refunds available only if event is cancelled or postponed 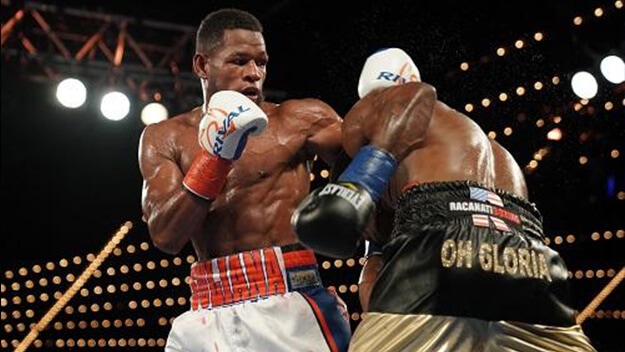 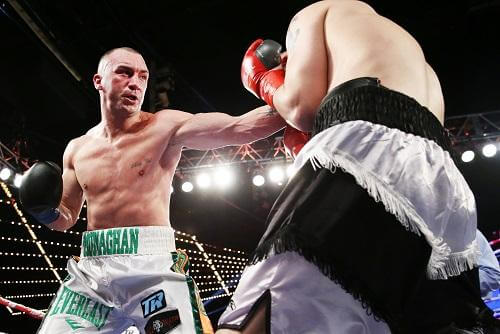 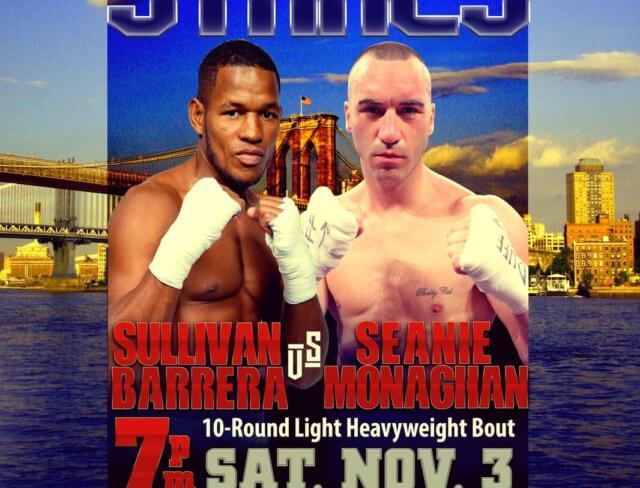 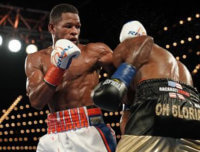 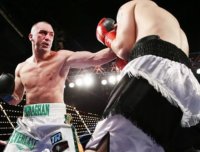 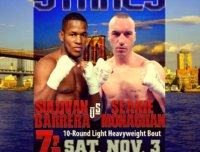