Captain Marvel brings it back to the ’90s with a retro arcade – featuring thousands of video games and a timed obstacle course to win big prize packages.

Join Marvel Studios and Aviator Sports as they celebrate one of Earth’s mightiest heroes, Captain Marvel by bringing you back to the high tops and starter jackets of the ’90s.

Highlighting the ’90s will be Goose’s Arcade, featuring thousands of video game classics from a variety of Nintendo, Playstation, and Xbox consoles for you to play.

Utilizing Aviator’s state of the art gymnastics center, a military-style obstacle course with an opportunity to win early-access tickets to the film, posters, and prize-packs.

Aviator’s parking lot is abundant with free parking spaces for all admittance.

Check out more upcoming events on our events calendar or for more information on our Parkour Program and our Retro Arcade.

You can learn more about the Captain Marvel film by checking out their website.

Synopsis: Captain Marvel follows Carol Danvers, a former U.S. Air Force fighter pilot, as she turns into one of the galaxy’s mightiest heroes and joins Starforce, an elite Kree military team, before returning home with questions about her past and identity when Earth is caught in the center of a galactic conflict between two alien worlds. 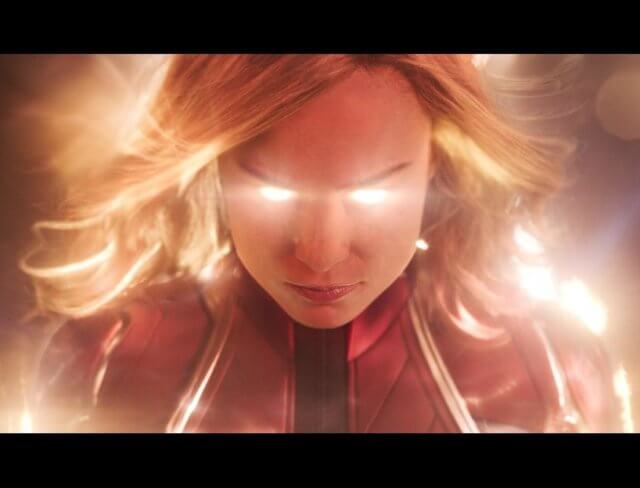 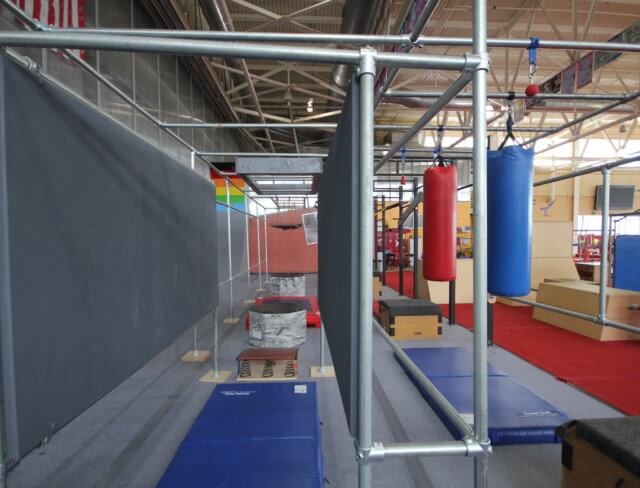 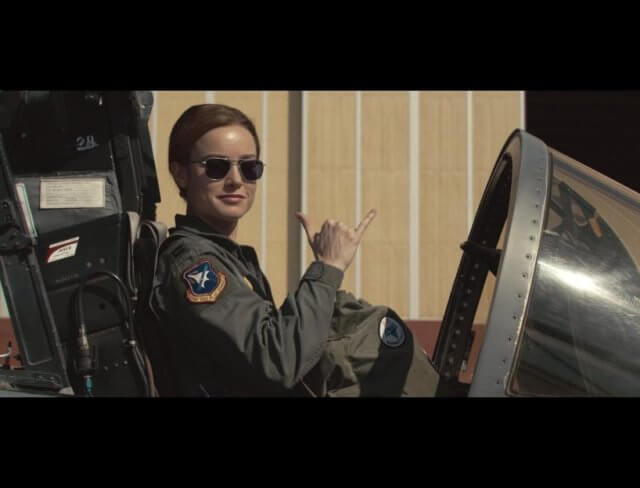 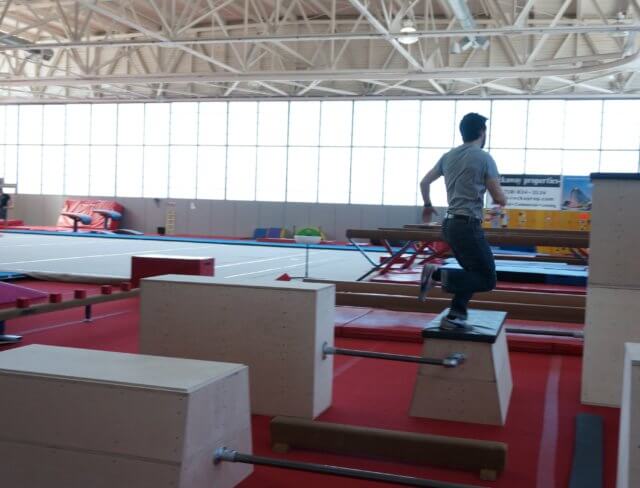 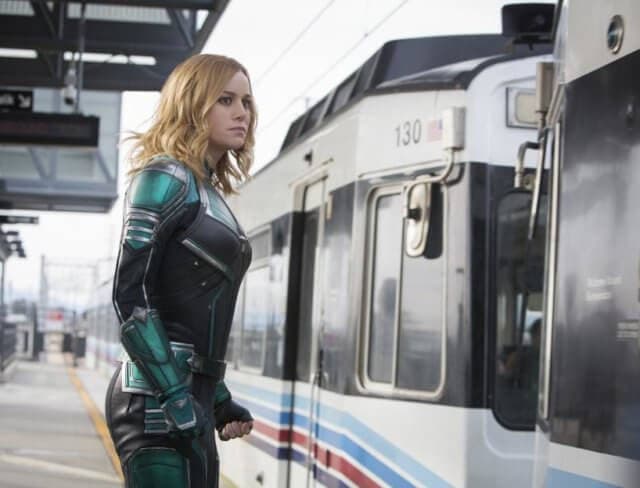 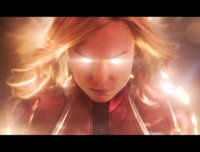 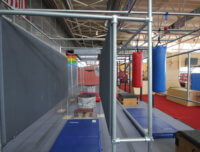 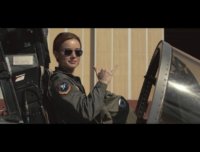 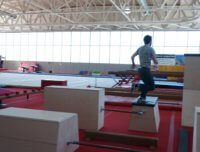 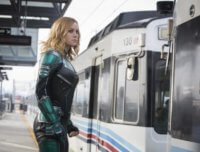