A Chilean Superclásico showdown between the soccer legends of University of Chile and Colo Colo, a game that’s unparalleled to anything else that’s ever happened before in international football. The game was organized by a group of local Chilean residents in the New York area. These are the two of the biggest soccer teams in Chili, creating an electric atmosphere with a crowd ready to show their love for their home country. 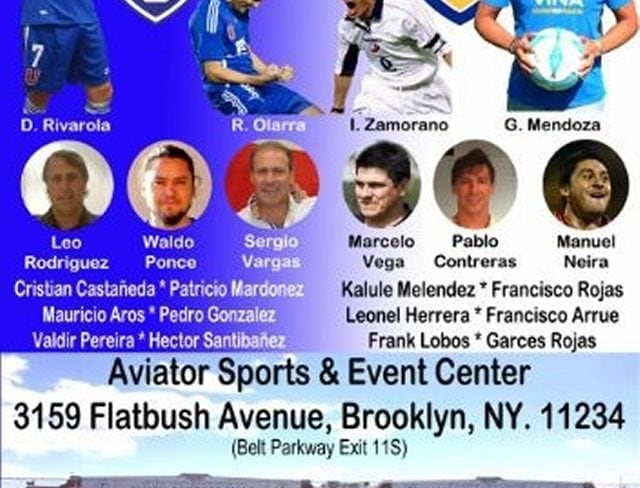 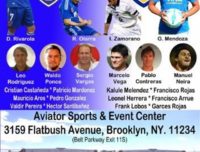