Thrilling, competitive, and distinguished is some of the traits that can be used to describe the Big Apple Field Hockey Tournament. Both men and women’s divisions will be competing throughout the weekend in a display that fans of athletic competitions should appreciate coming from these dedicated players. This event will be all day for both Saturday assortment of games for fans and the contestants alike. Aviator loves hosting the tournament atmosphere, the stakes can not be any higher for these clubs.

BAHF, Inc. (d/b/a Big Apple Hockey) an organization formed out of the need for more competitive and quality field hockey on the East Coast. To this end the primary focus was championing its events under its umbrella to provide top level clubs, venues to showcase their skills in a fun and festive atmosphere within local communities where the sport is lesser known.

As such, BAHF, Inc. embarked on a campaign to build up three respective events – Big Apple Hockey Festival, Big Apple International Indoor Championship and Memorial Six-A-Side Tournament to a level that would be the benchmark of Club and Tournament Hockey locally and globally. With this goal in mind, the following are our current events: 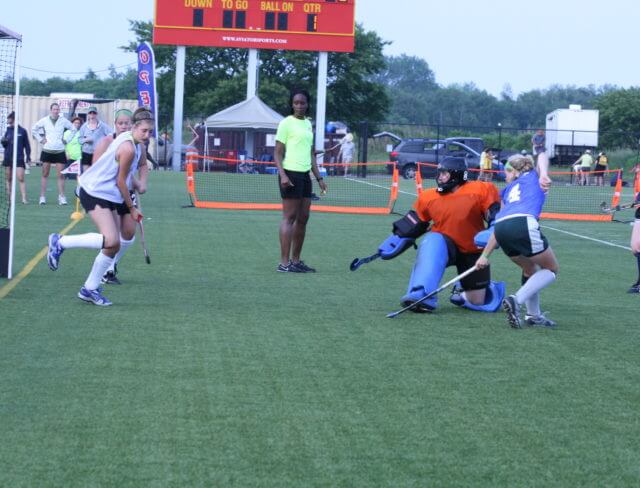 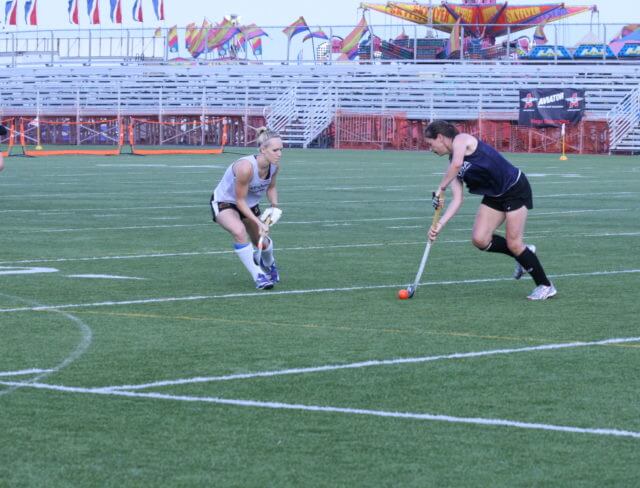 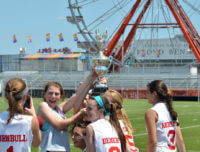 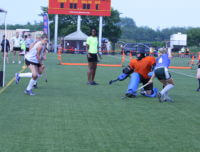 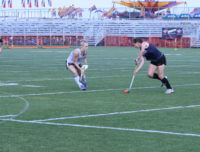