We’re happy to be the home base for the most successful women’s American football team in history, the New York Sharks. Currently, the NY Sharks stand at 5-1 for the season, looking to continue their established dominance. This is their third playoff game of the season, after clinching their division. Their opponent is will be the Tampa Bay Inferno where the winner will advance to the final round for a chance at the championship.

The team is home to 50 female football players from across the Tri-State area and boasts a nineteen season record that includes 9 Division Titles, 4 East Coast Championships and a National Title (2003). Known as a perennial powerhouse, the Sharks were chosen by USA Football to represent the United States in the inaugural (2008) 5 on 5 Flag Football World Cup, held in Quebec, Canada. Many Sharks also participated in the same event in 2010 as well.  In addition to it’s on-field success, the Sharks are the first women’s team to make it to the Pro Football Hall of Fame in Canton, Ohio; the only women’s tackle football team to have a retired jersey on permanent display at the Sports Museum of America in Kansas City, MO; the first women’s team to play in a halftime scrimmage at an NFL game (also televised) on January 2nd, 2005 at Giants Stadium when the Giants faced the Cowboys; hosted the first ever NFL Junior Player Development program for girls  at the Giants practice facility in the spring of  2007 – an event so successful that it is now an annual event.

It is the NY Sharks who are most widely covered by the media, having appeared on national shows including “American Gladiator,” ABC’s “The View” with Barbara Walters and “Live with Regis and Kathy Lee.” Our team has been featured on NBC Sports, in Sports Illustrated, on ESPN, and in Peter Jennings book “Search for America,” the Women’s Sports Foundation’s book “Superwomen” and the Smithsonian’s acclaimed book and exhibited entitled “Game Face: What does a Female Athlete Look Like.”  The Sharks are featured regularly by both NYC Fox 5 and Brooklyn One during the season.

You can check out the NY Sharks’ website for rosters, schedules, and general information: http://nysharksfootball.com/ 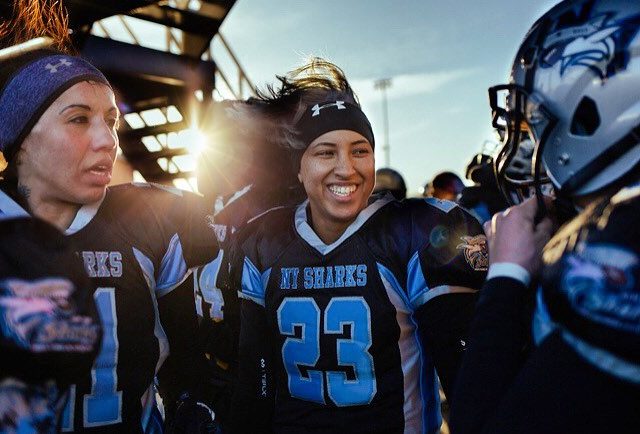 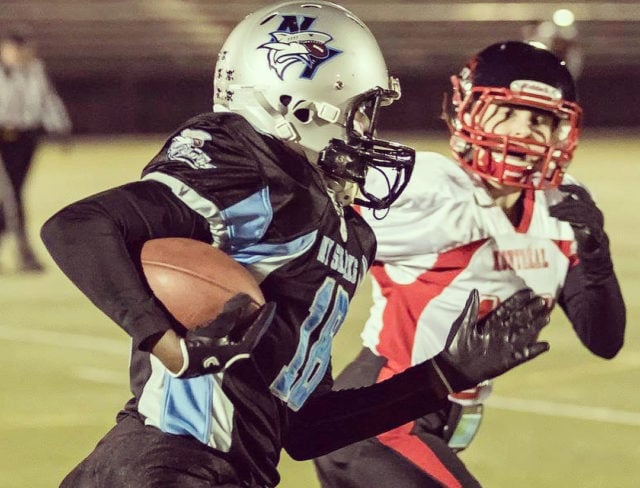 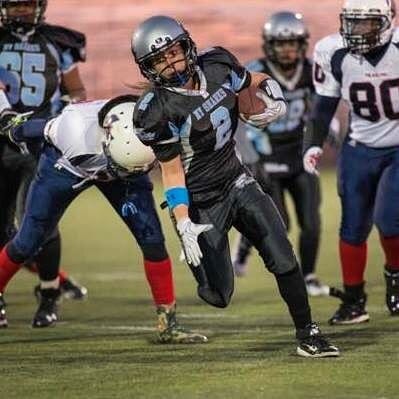 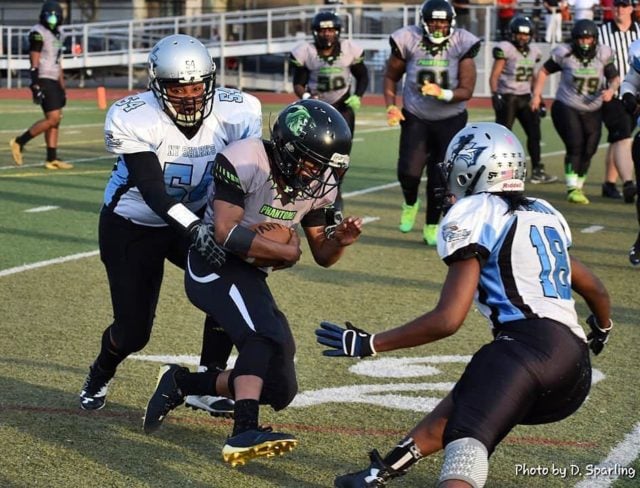 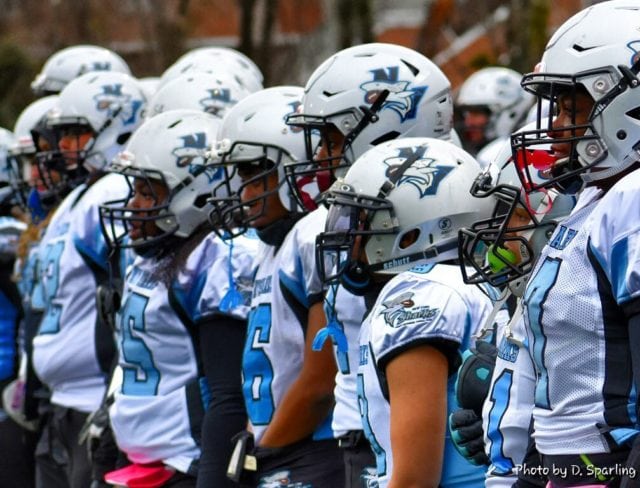 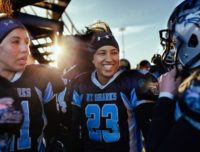 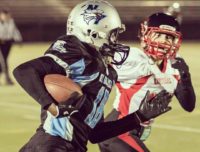 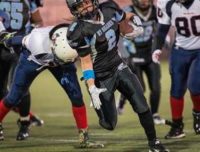 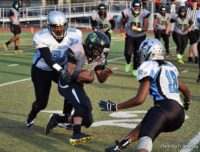 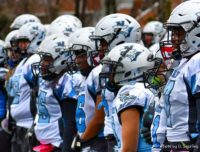