The Brooklyn Pharaohs look to carry into 2019 with the same championship pedigree that they displayed last June when they won their second chip in four years.

It’s no coincidence that they’ll be opening the season against the team they beat to win the title, the Long Island Ravens.

These two teams’ championship matchup was loaded with suspense as Ravens quarterback Qua Repass completed a hail mary bomb but was only a yard shy to win the game, with Pharaohs held on with 22-18 to run away with the title.

The Long Island Ravens won’t be holding anything back against the Brooklyn Pharaohs in what could potentially be another unforgettable chapter in this rivalry.

The Brooklyn Pharaohs are looking to pile onto what was a celebrated victory and the Ravens have their sights set on redemption in this anticipated championship rematch. 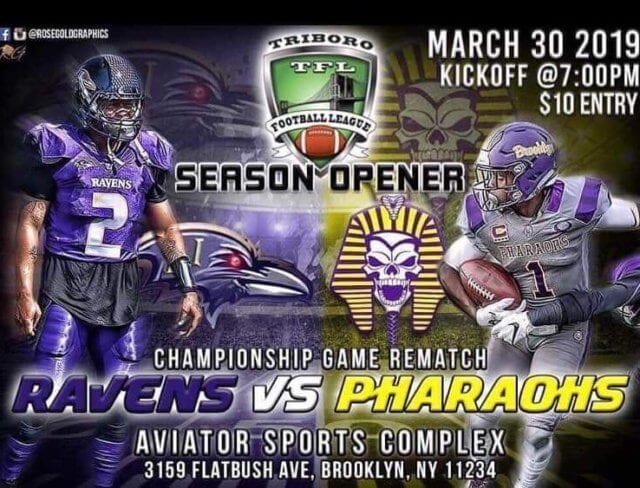 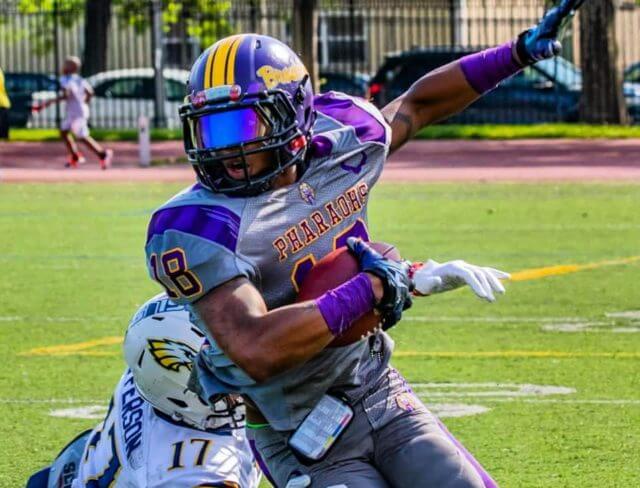 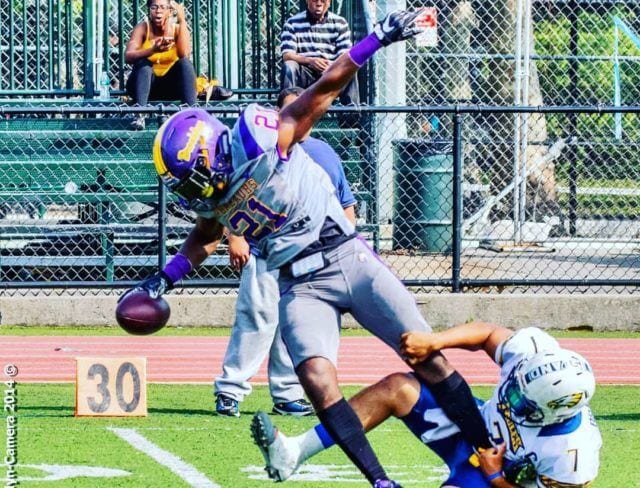 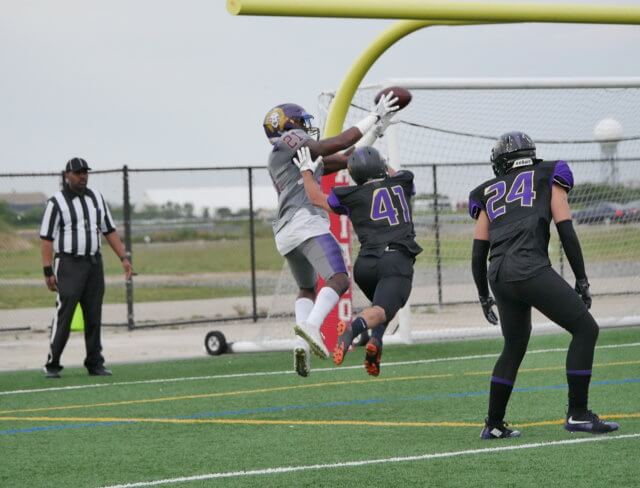 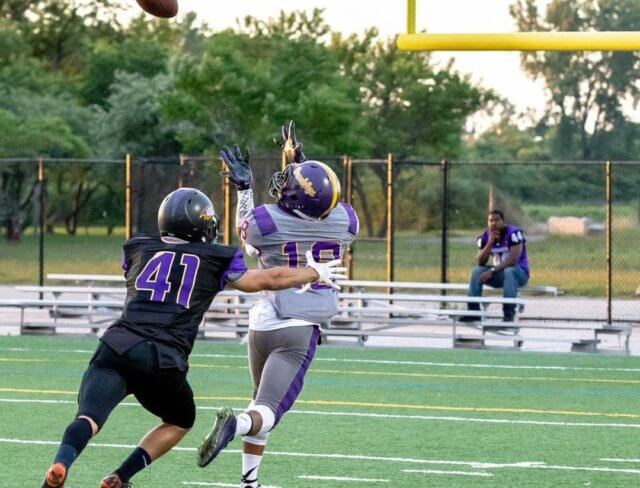 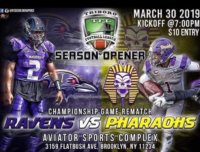 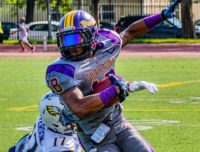 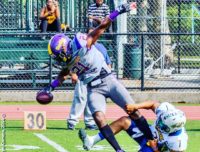 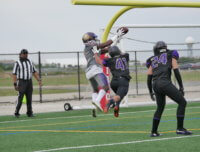 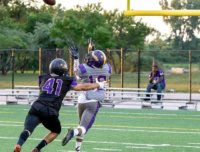