Come play in the city that never sleeps against teams that hail from the mother country of this holiday, Ireland, as well as other countries around Europe, Canada, and the United States! This tournament is one of our largest of the year and can fill up quickly, so don’t sleep on registering your team.

SoccerResorts expects an excellent turnout for New York following the success of last year’s event. Teams from leagues all across the United States, Canada, and Europe will be represented. They’ll have St Patrick’s costumes and FREE BEER thanks to Hofbrau and Dinkelacker.

The tournament will be played at the Aviator Sports and Events Center. On the soccer side you get: 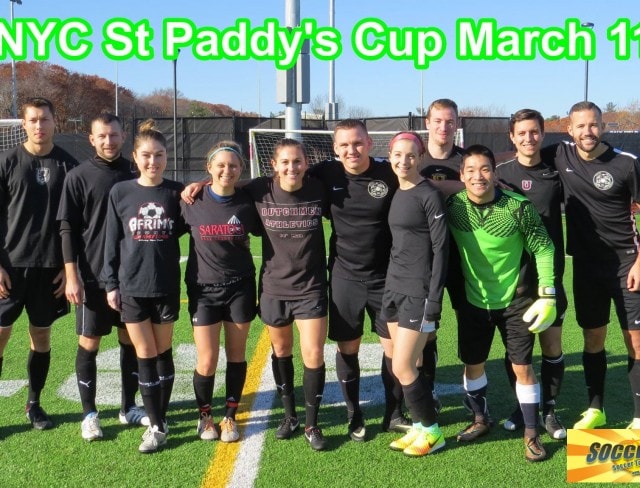 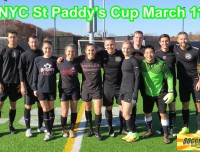