The Columbus Day Clinic will be run by Coach Brianna Jones.

Coach Jones is a graduate and former member of the Georgetown Women’s Basketball team. She finished her career as a two-year captain and the second-leading scorer with 10 PPG and 4.7 RPG. Prior to that, she attended the University of Louisville when the Cardinals were ranked #4 in the country. During her time at UofL, the Cardinals made the Semifinals for the ACC tournament and the NCAA’s Sweet 16. 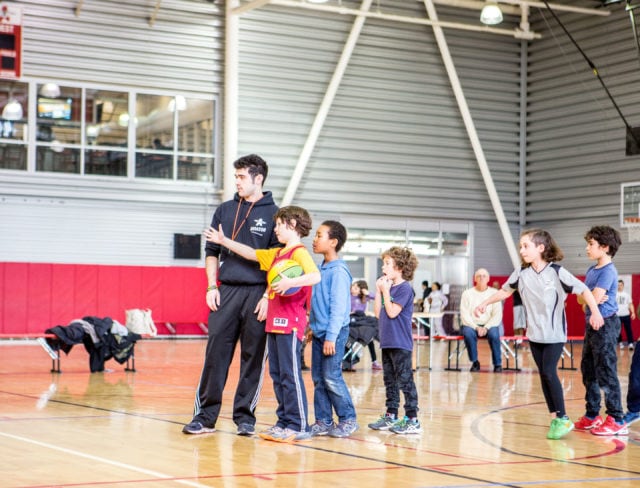 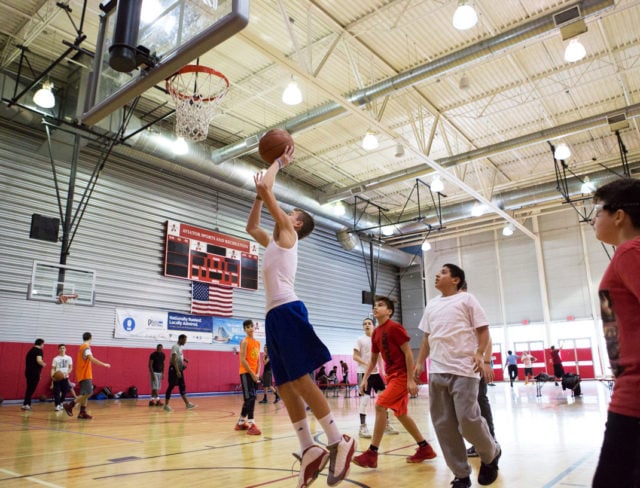 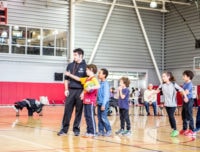 The Power Basketball Camps are one-day programs and are a fun way to spend a Saturday or a school vacation. At these camps, basketball players enhance their basketball skill set and learn new techniques and strategies. Whether an athlete needs to work on group skills or requires more individualized attention for their training, basketball camps are able to improve their game and build them as a basketball player.

During power basketball camps the focus will be on every aspect of the game and on the overall training of the player. The goal of this is to create well-rounded players. During the camps, players will work on speed with and without the ball, 1-on-1 moves, using the jump shot as a weapon, agility, footwork, and all-around conditioning. Great basketball players will be versatile in all parts of the game if basketball. Players will have skills that they can utilize during each game in order to help them contribute to the team in all facets of the game. The practice of all skills allows a player to be knowledgeable in the overall game of basketball and have them at their disposal contributing to success and development.

Learn new techniques designed by our coaches to help take children’s game to the next level. For more information contact SWARM Basketball at collin@swarm-basketball.com.