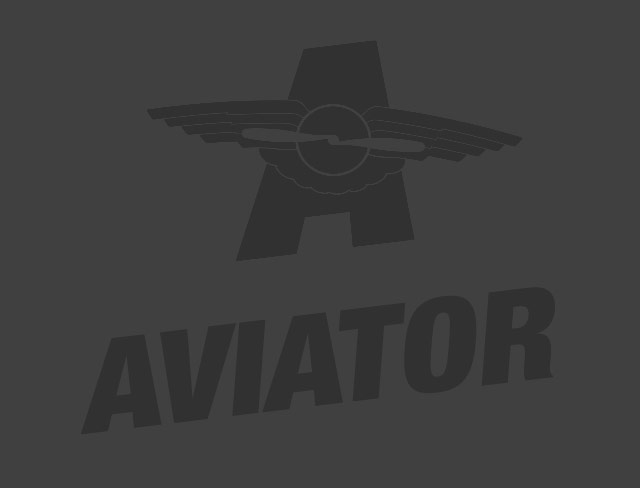 Chris was born in Highland, Michigan and played hockey in the Detroit minor hockey scene. His playing pedigree started in travel hockey as a peewee and progressed up through the Junior Hockey ranks, where he played for the Toledo Cherokees (Jr. B) and the Springfield Junior Blues (Jr.A).

After Chris’ playing career he moved on to coaching, -2 years with Honeybaked, Triple AAA midgets -5 Years Coaching at the Junior ‘B’ Level, where he won the CSHL playoff Gold-Cup Championship, attended Nationals, for the Lakeland Metro Jets in Waterford, MI. -2 years as a Full Time- Associate Coach and Director of Scouting for the Capital Centre Pride Jr. A (NAHL) team.

In addition to playing and coaching, Chris also scouted for numerous teams in the mid-west, specializing in player development, including the Oshawa Generals of the OHL. Throughout the last 10 years Chris has been instrumental in bringing Aviator Hockey from Tier III ‘A’ status to the Tier I ‘AAA’ in NYSAHA. Throughout Chris’ career he helped in the development of the following players;