Aviator Sports and Event Center has launched a strategic partnership with FC Copa Academy. By joining forces, we are making elite athletic development programs accessible to the local community, extending the opportunity to train and compete at the highest levels to all in Brooklyn and the New York City area.

FC Copa is Aviator’s exclusive training partner for all their boys and girls soccer programming and training. FC Copa has over 16 years of success in Central New Jersey, and we are thrilled to expand our best-in-class soccer training and academic guidance programs to Brooklyn, New York. FC Copa will continue to run its existing academy and programs out of Central New Jersey and Rutgers University, where they have been for over 16 years.  Their goal is to offer the same level of focus, commitment, and dedication to player development locally in Brooklyn and the New York City area.

Since its inception in 2004, FC Copa Academy has appeared in 26 state, 19 regional, and 7 national finals & championships while having one of the highest college placement rates in the country, both soccer and academic. FC Copa has placed over 325 students into 153 collegiate programs and developed over 24 professional and national/international team players.

FC Copa is thrilled to have the opportunity to extend these programs for success to boys and girls in Brooklyn and the New York City area. All sessions will be at Aviator Sports Center. 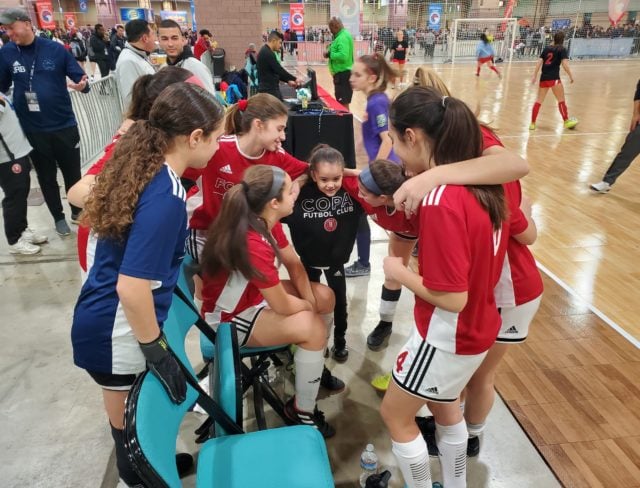 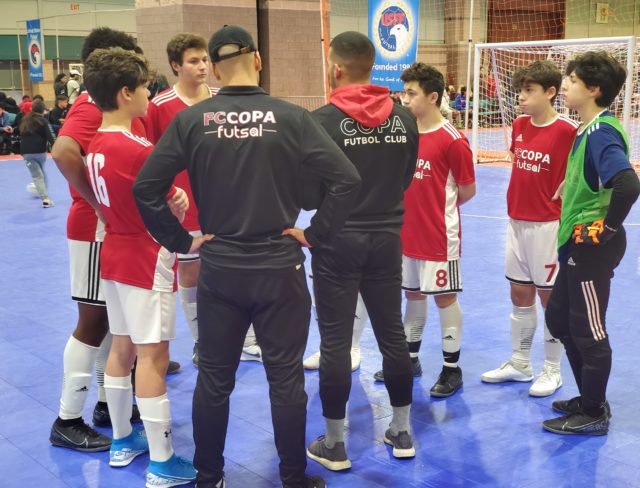 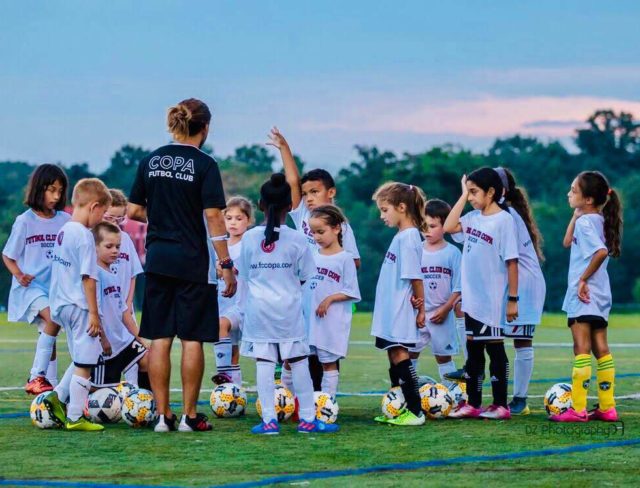 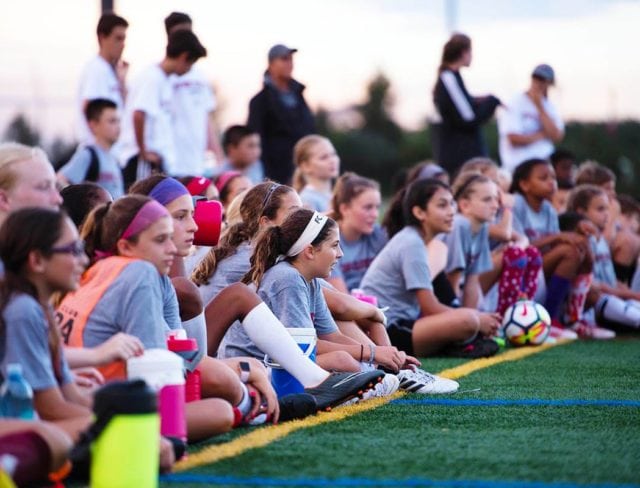 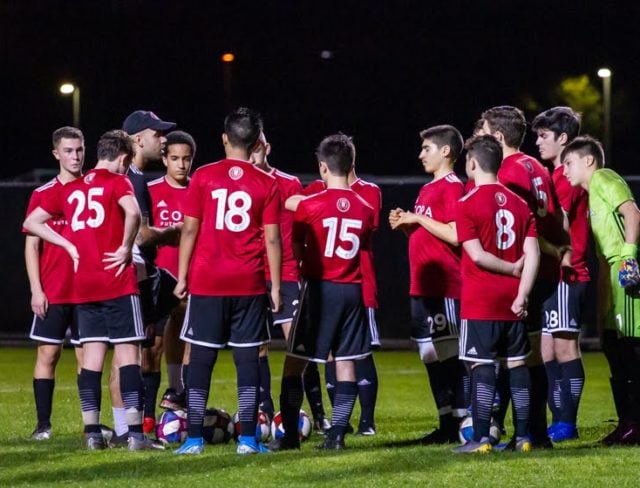 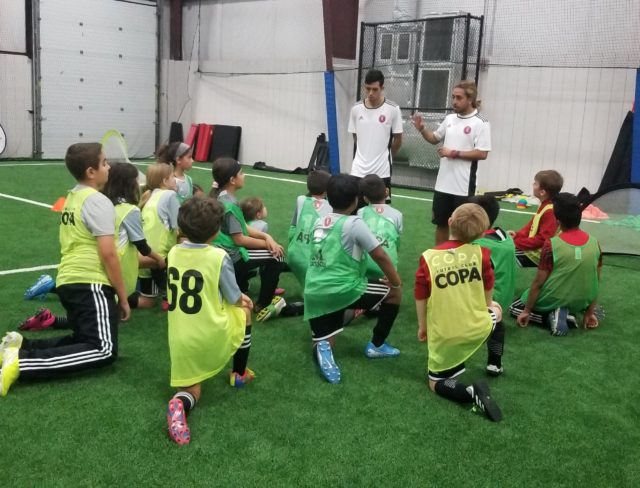 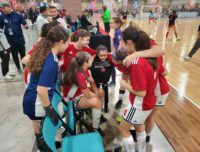 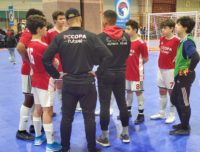 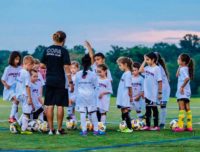 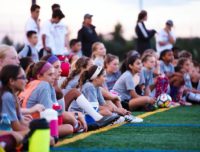 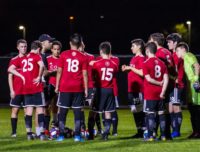 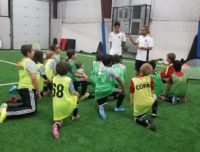