We are delighted to announce FC Copa Summer Select as a supplement to all of our Academy teams. FC Copa Academy believes it’s critically important to play year-round, and they provide the best opportunity to train and play with your FC Copa Academy teams in competitive tournaments throughout the summer season. FC Copa Summer Select consists of weekly training, three or more tournaments, competitive games as well as inter-club matches throughout the months of June and July. 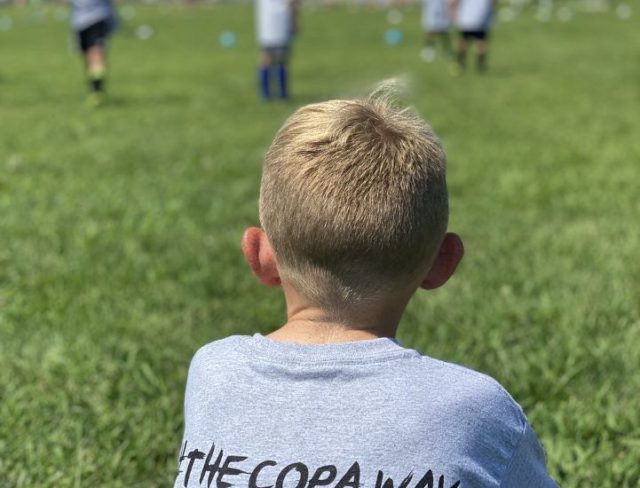 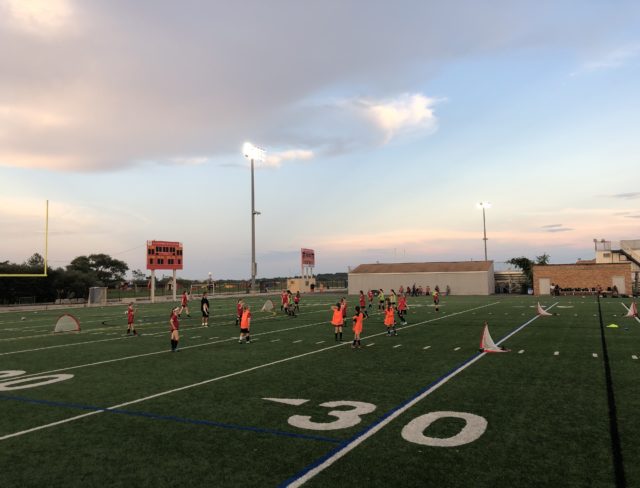 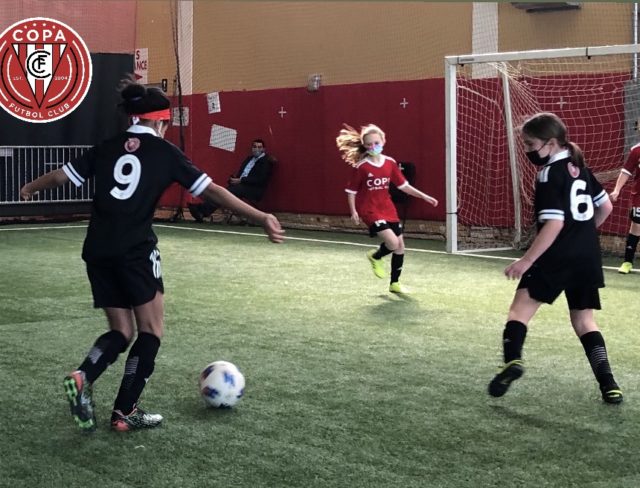 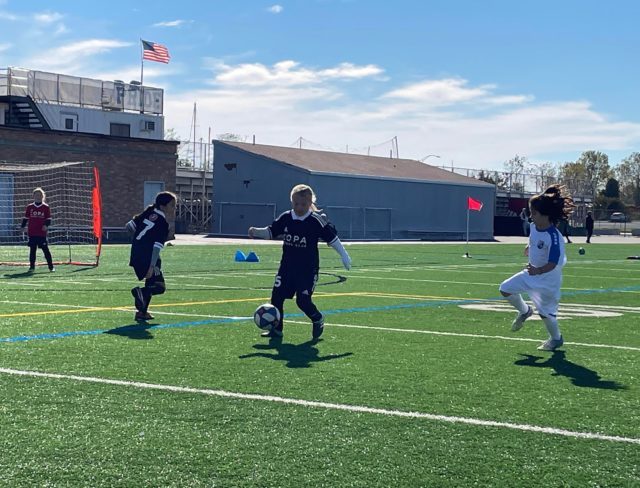 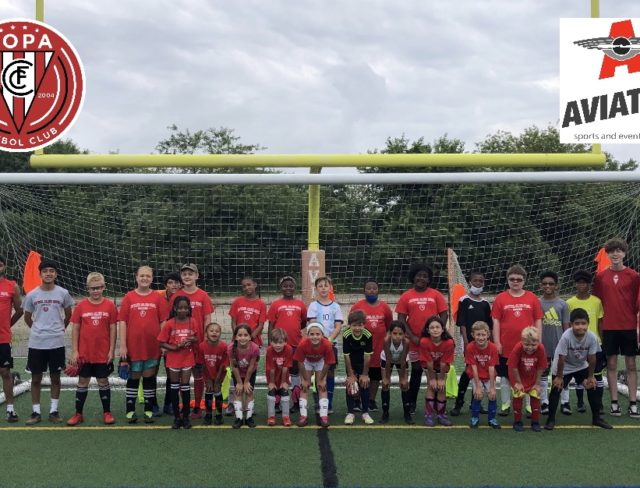 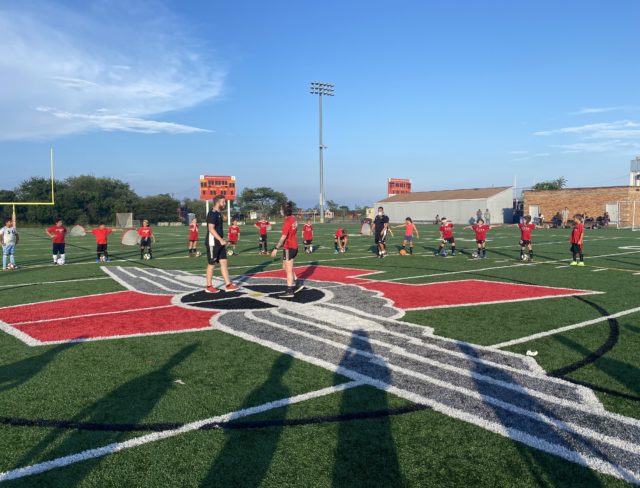 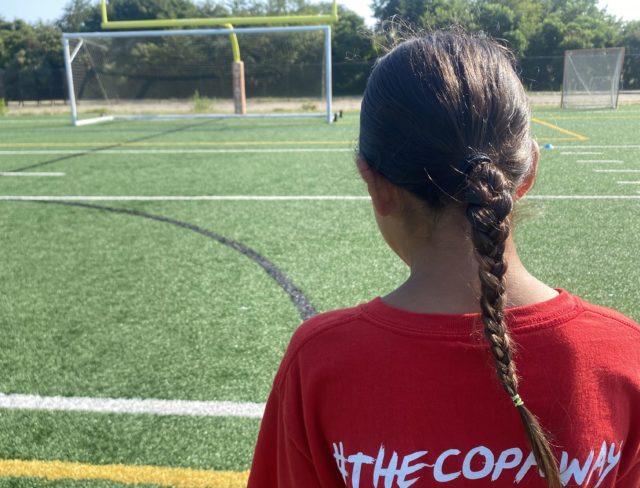 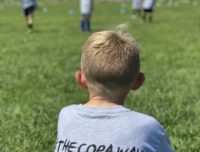 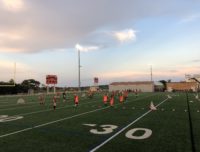 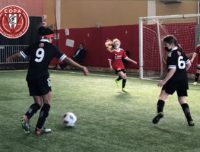 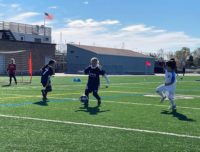 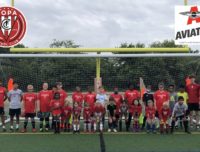 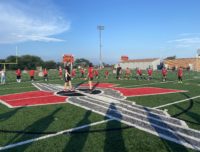 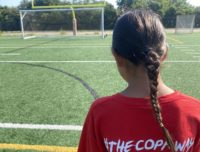