Two New York public services will be looking to win the hearts of their city through America’s most popular sport, football. FDNY’s Bravest vs NYCD’s Boldest, two semi-professional football clubs, have proven to be a match-up with serious implications. Bravest used to dominate these games, but the Boldest have won three of the last four games. Expect an extremely physical display between two teams that want to gain command over the other.

Both teams carry a lot of pride for their city, Brooklyn is the perfect battleground for both these teams as there’s nobody more passionate about this city than what the people of Brooklyn demonstrate. Every year, Aviator Sports is excited about hosting another one of these NPSFL games because we could always use another reason to hype up our city. They have a tremendous love for the game of football and love for their home.

Danny Woodford led the Bravest to an opening day game win against the Philadelphia Blue Flames in a blow-out victory, 21-0.

Tickets are $15, kids enter for free. The money will be donated to charities like the Ronald McDonald Foundation and the Widow’s and Children’s Fund, along with the Thomas R. Elsasser Fund for family’s of deceased firefighters. The NPSFL raises a lot of money for these organizations, come out and support the people out there keeping you and your family safe.

For more information about the upcoming game, rosters, schedule, and the league itself check out their websites: 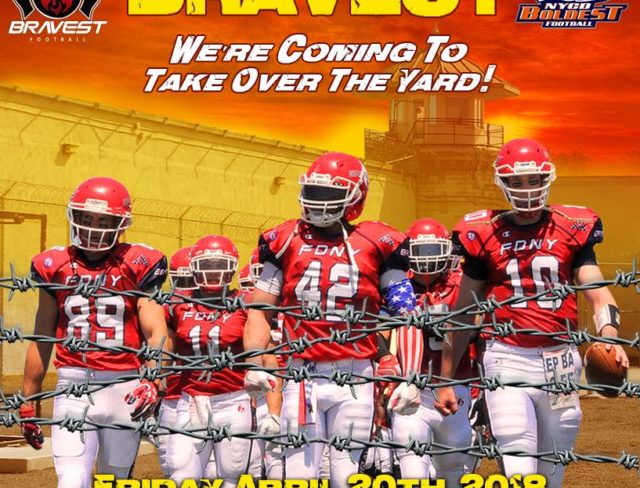 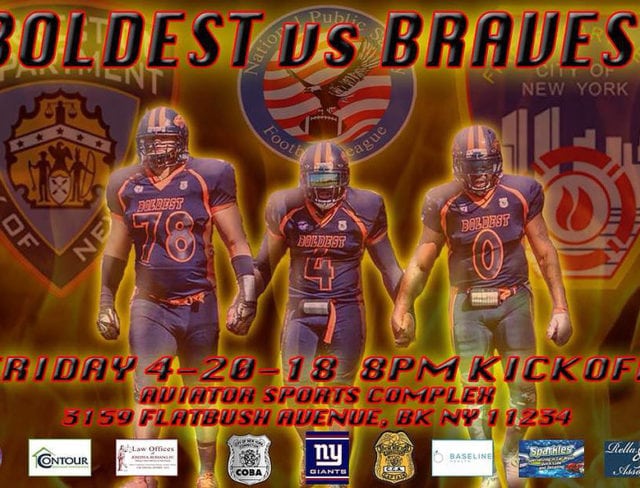 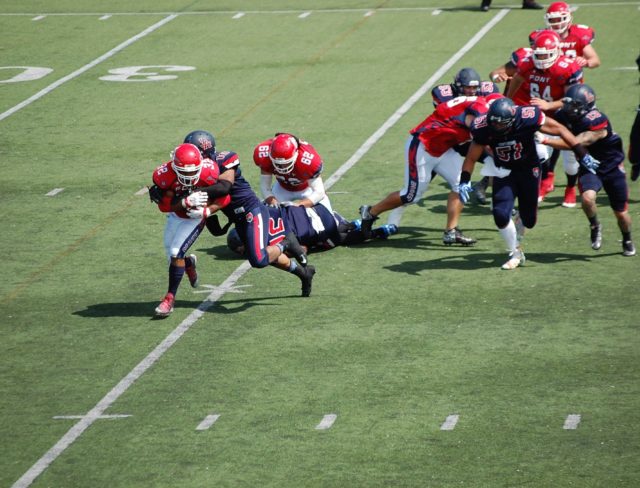 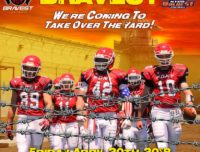 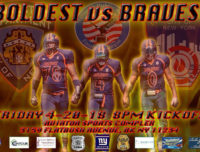 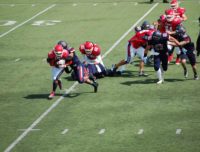